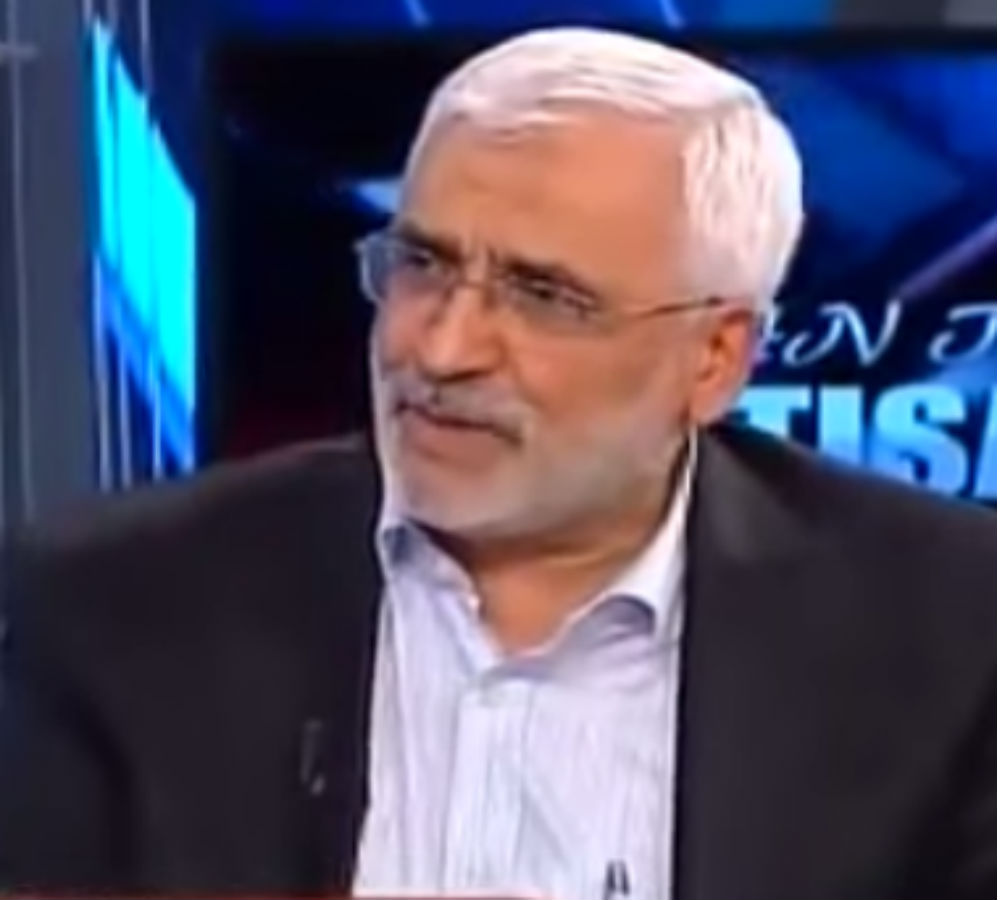 The complainant in a case, in which dozens of suspects, including journalists, are facing charges of membership in a terrorist organization for allegedly framing the al-Qaeda-affiliated group Tahşiyeciler, admitted having written a book which praises suicide bombers.

On Monday’s trial, the complainant, Mustafa Kaplan gave a sworn testimony in the İstanbul 14th High Criminal Court. There are currently a total of 33 suspects, 10 of them arrested pending trial, including Samanyolu Broadcasting Group General Manager Hidayet Karaca, involved in the case.

The lawyers of the defendants asked Kaplan if a book titled “Reddül Evham” was written by him and he accepted that the books was his. Then the lawyers asked if he support suicide bombers as the book does and Kaplan answered, “I support whatever the book says.”

The lawyers reminded the court that the book says it is permissible for a suicide bomber to blow himself up even if there is a muslim child in the area where he blows himself up.