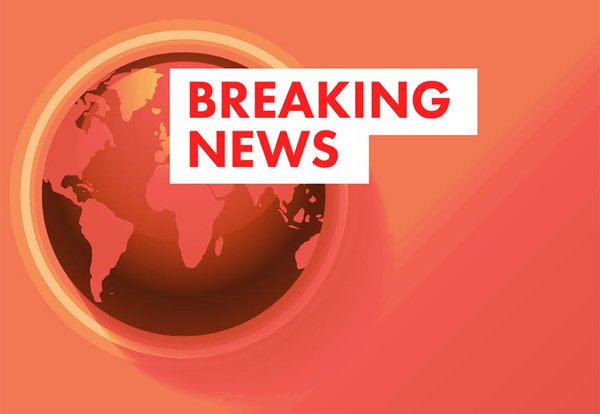 Four civilians were killed and 19 people, 5 of them police officers were injured in a suspected terrorist Kurdistan Workers’ Party (PKK) attack in Silopi district of Şırnak province on Monday.

Turkish media reported that a bomb which was previously planted on a road was detonated while a military vehicle was passing. The injured, some of whom are in critical condition, were reportedly taken to Silopi State Hospital

Several police teams were dispatched to the area and an operation to find the perpetrators was launched immediately after the attack.