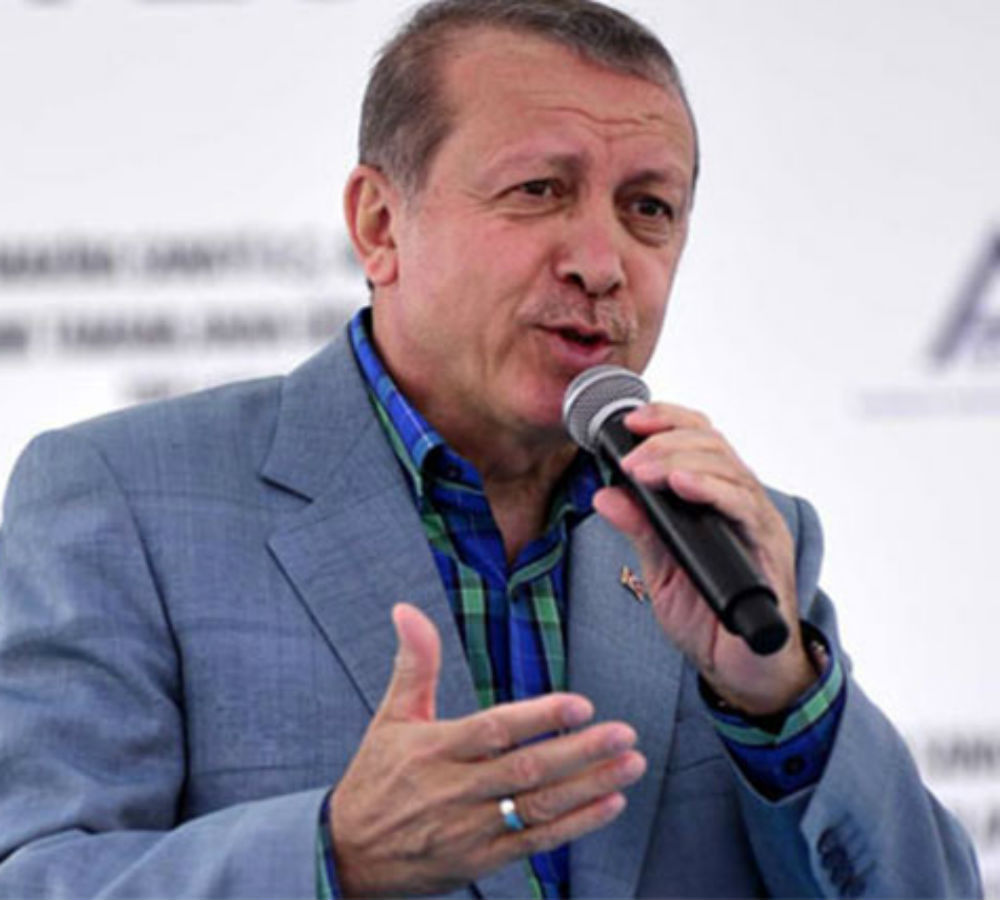 On the 563rd anniversary of Istanbul’s conquest, a massive-scale ceremony took place, where President Recep Tayyip Erdoğan delivered a speech and said “Istanbul was conquered 563 years ago but be assured that getting even after this conquest has still not ended. And it will not end as long as adhan voices are heard in Istanbul.”

In his speech, Erdoğan lashed out at Syrian President Bashar al-Assad saying that the people of Syria must be saved from the hands of al-Assad because he “has blood on his hands.” Erdoğan claimed that this is also the only way to eliminate the terrorist Islamic State of Iraq and Syria (ISIS). “What is Russia doing there? What is Iran doing there? And what are the United States (US) soldiers doing there with the emblems of a terrorist organization?” Erdoğan said. His words referred to the recently surfaced photographs of US troops in Syria with emblems representing the Kurdish Democatic Union Party (PYD) on their equipment. The PYD is known for being an offshoot of the terrorist Kurdistan Workers’ Party (PKK) which is active in Turkey.

Erdoğan commented that the ISIS, the PYD and al-Assad regime are collaborating with each other, adding “Unfortunately, the countries that we call our allies are turning a blind eye on this dirty game and even support it.”

In reference to economic issues, Erdoğan stated that Turkey became a country with no debts to the International Monetary Fund (IMF) while it used to owe the IMF $23.5 billion in the past. He also claimed that the year of 2016 will be a year when Turkey will make a another financial breakthrough.

Istanbul police worked for weeks ahead of the event for taking extra security measures and participants were searched in three check points during the ceremony, where 9,000 officers were deployed, as well as five helicopters, one submarine, one frigate, three coast guard security boats and 27 trained dogs. The government assigned a total of 5,000 public buses and 146 ferries to transport attendees to the ceremony for free.