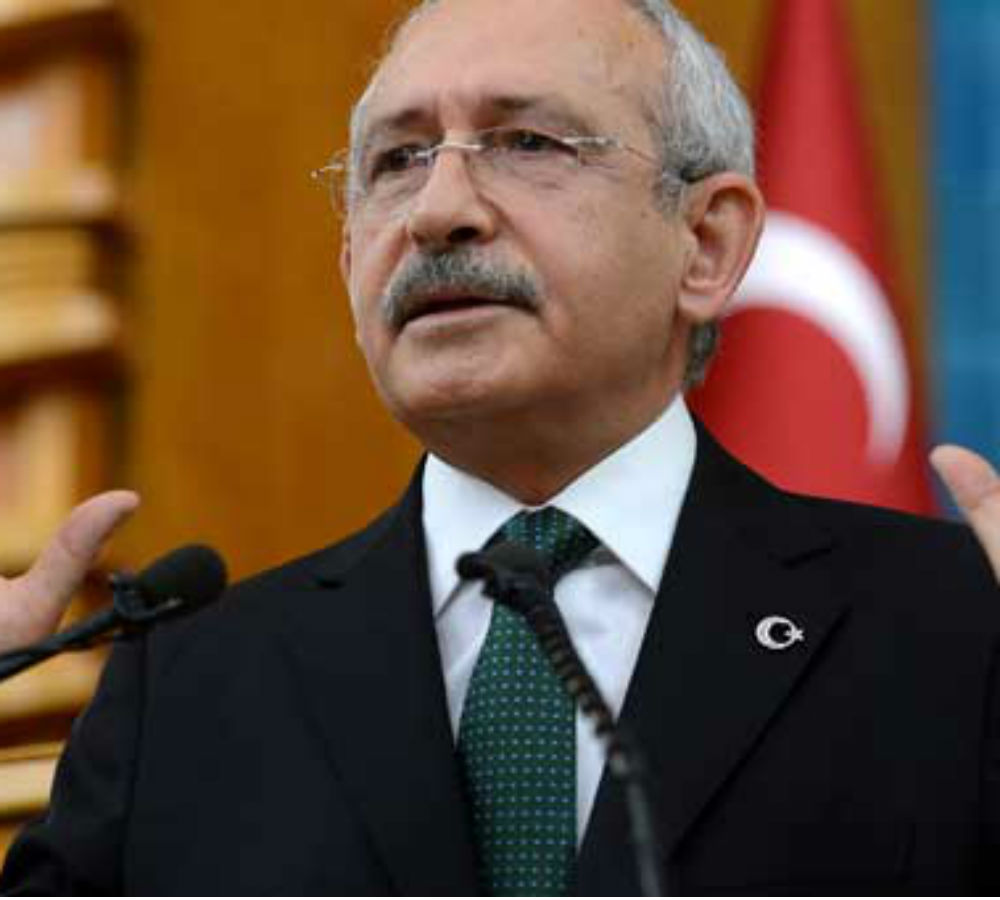 Main opposition leader Kemal Kılıçdaroğlu on Saturday called on members of the high judiciary to resign from their positions, saying they are no longer able to dispense justice.

The heads of the Supreme Court of Appeals, Council of State and Court of Accounts had joined President Recep Tayyip Erdoğan at an event in Kırşehir on Friday and were seen applauding while Erdoğan was criticizing opposition parties.

Accusing them of politicizing the judiciary, Kılıçdaroğlu stated: “They must quit their jobs. Let them quit their jobs and go to the headquarters of the Justice and Development Party [AKP], register themselves [for membership] and [then] they can propagate whatever they want.”

The members the judiciary had also harvested tea along with President Erdoğan during his visit to Rize last week.