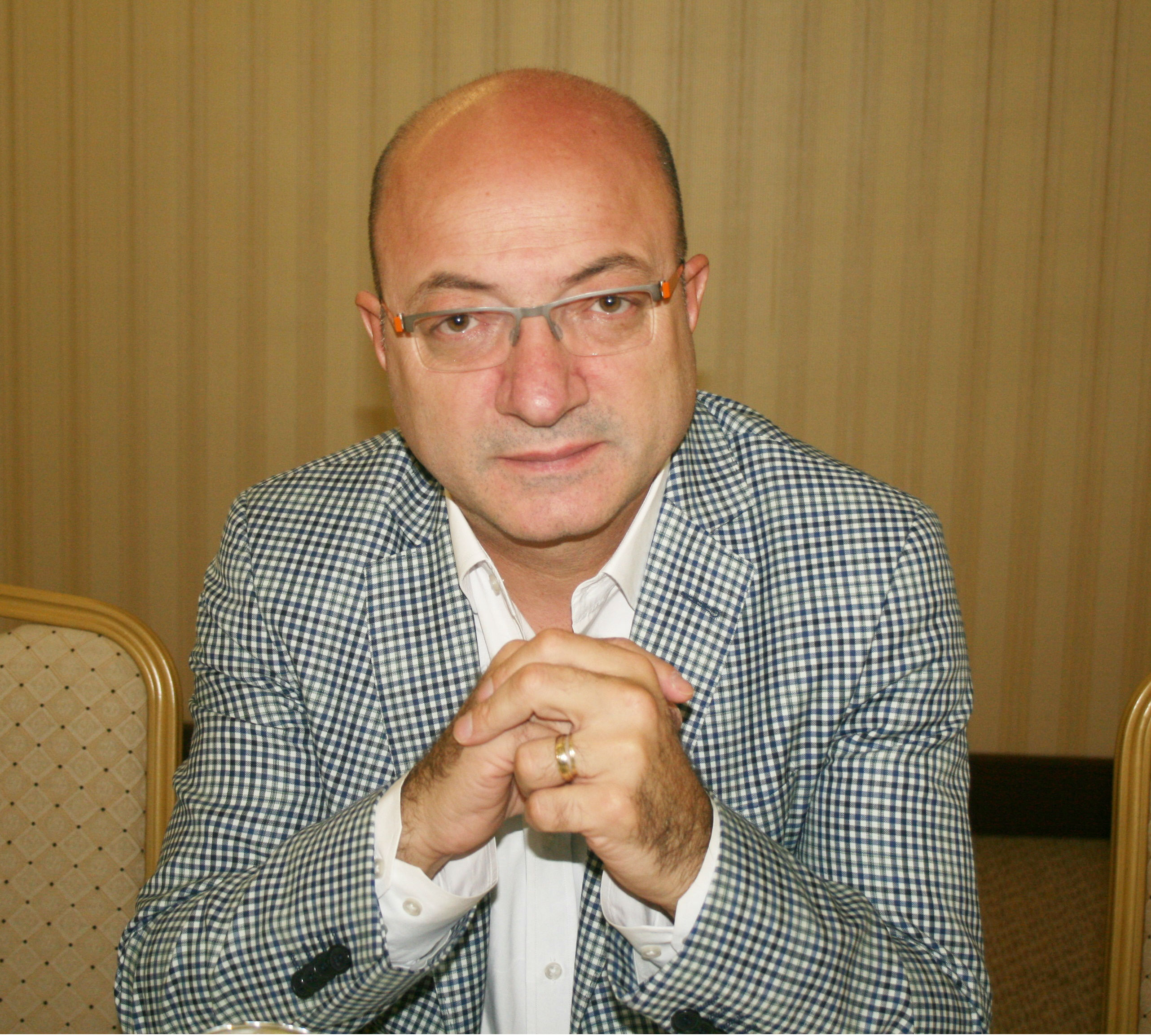 Cihaner also mentioned Iran’s death penalty handed down to Babak Zanjani, another Iranian businessman claimed to have ties to Zarrab. According to Cihaner’s petition, both cases constitute new evidence and impression that other crimes might have been committed.

The CHP deputy later posted a picture of his petition on Twitter.
Dec. 17 corruption scandal erupted in 2013 with the arrest of sons three then-ministers from the ruling Justice and Development Party (AK Party), Iranian-Turkish businessman Zarrab, director of a state-owned bank, a district mayor and many more. Zarrab’s close relationships with the Turkish ministers, whom he allegedly bribed, were publicized via wiretapped phone conversations shared on the Internet by anonymous users.

Interior Minister Muammer Güler, Economy Minister Zafer Çağlayan and Minister of Environment and Urban Planning Erdoğan Bayraktar resigned following the scandal. Minister for European Union Egemen Bağış was also removed from the Cabinet. All four ministers were wrapped up in the Dec. 17 case.

The prosecutors who were overseeing the Dec. 17 investigation were discharged as a result of government pressure and the case was closed by government-appointed prosecutors. Zarrab was released after remaining under arrest more than two months, as well as sons of ministers and other suspects.

The closed Dec. 17 investigation came into spotlight one more time when the US arrested Zarrab in Florida on March 19 on charges of bank fraud, money laundering and conspiring to evade US sanctions against Iran.

In the meantime, Zanjani, whom Iranian officials claim is Zarrab’s collaborator and partner, was sentenced to death in Iran for corruption in May. Zanjani is accused of fraudulently pocketing $2.8 billion.