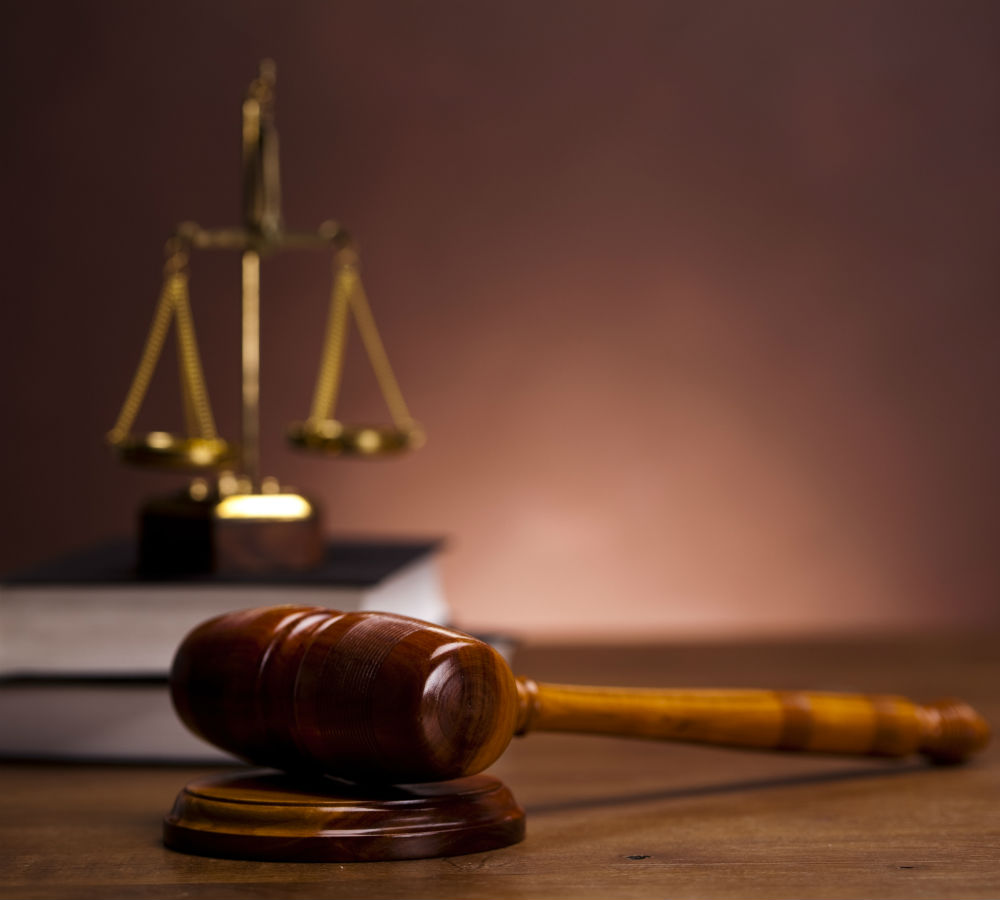 Supreme Court of Appeals issued a long-awaited ruling regarding the Nationalist Movement Party (MHP) on Tuesday, upholding a lower court’s decision that the party can hold an extraordinary congress that is likely to replace the party leadership.

The 18th Chamber of the Supreme Court of Appeals approved the ruling by Ankara 12th Court of Peace, which found the attempt by the MHP opponents to hold a congress
in line with law.

In a lawsuit filed by the opposition group within the MHP, the Ankara court had appointed a trustee board of three people for organizing a MHP congress with the agenda of change in paty bylaws. MHP leadership appealed the ruling with the Supreme Court of Appeals.

Koray Aydın, one of the leadership candidates, spoke to CNN Türk TV live, saying “I am happy as a politician, everything will take its shape in time. Turkey needs this. Turkey has a political structure that has almost turned into a one-man dictatorship. The MHP has now the opportunity to eliminate this system. Turkey will benefit from this.”