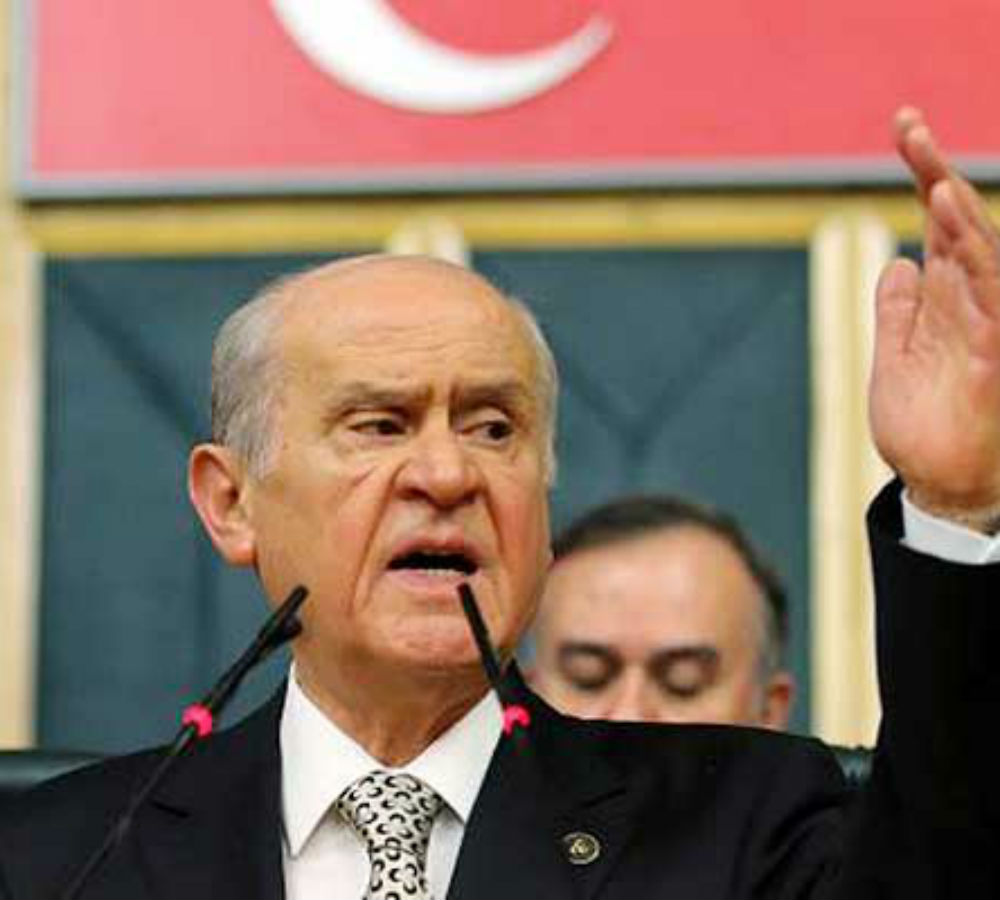 The leader of the Nationalist Movement Party (MHP), Devlet Bahçeli, said on Wednesday that his party’s extraordinary congress would take place on July 10 in Ankara and he would run for the leadership again.

MHP leader announced the date for the congress a day after the Supreme Court of Appeals issued a long-awaited ruling, upholding a lower court’s decision that MHP can hold an extraordinary congress that is likely to replace the party leadership.

The 18th Chamber of the Supreme Court of Appeals approved the ruling by Ankara 12th Court of Peace, which found the attempt by the MHP opponents to hold a congress in line with law.