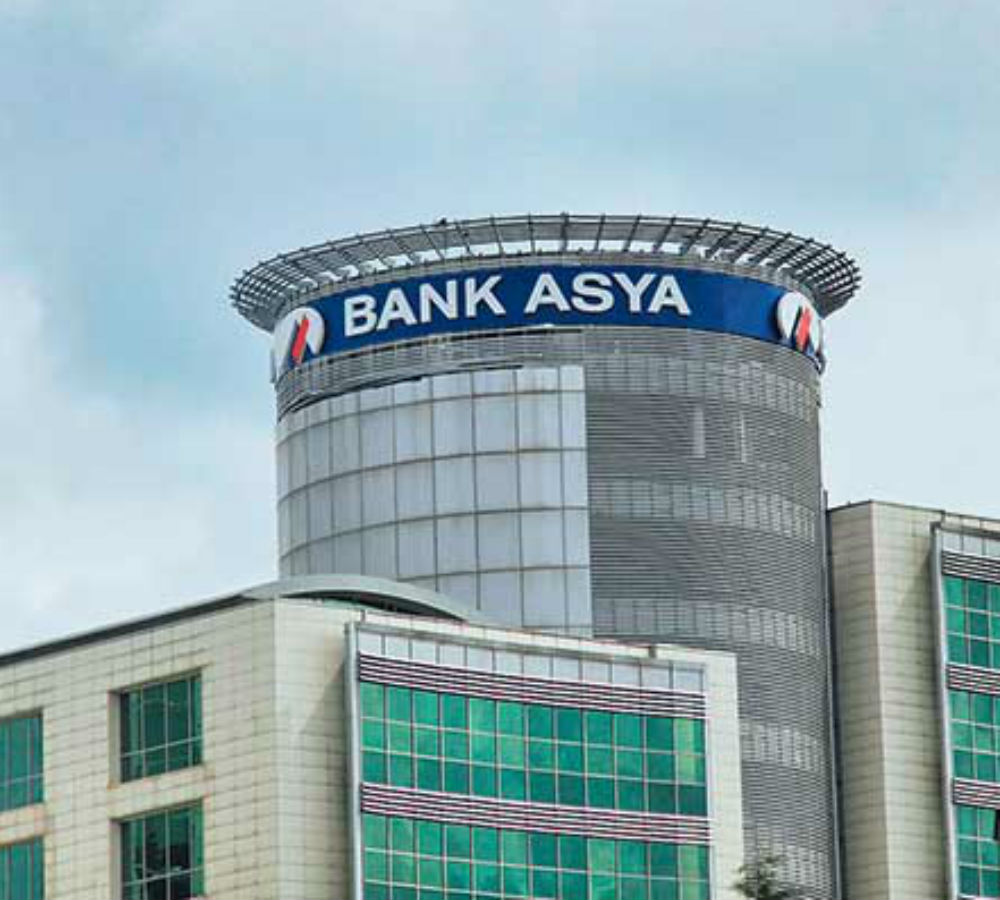 The ruling Justice and Development Party (AK Party) seized Bank Asya on dubious grounds in May 2015, suggesting that the lender’s financial management posed a threat to Turkish banking system. The bank’s shareholders denied the allegations and vowed to take legal action. No court decision has been made so far.

Established in 1996, the bank serves with 200 branches across Turkey.