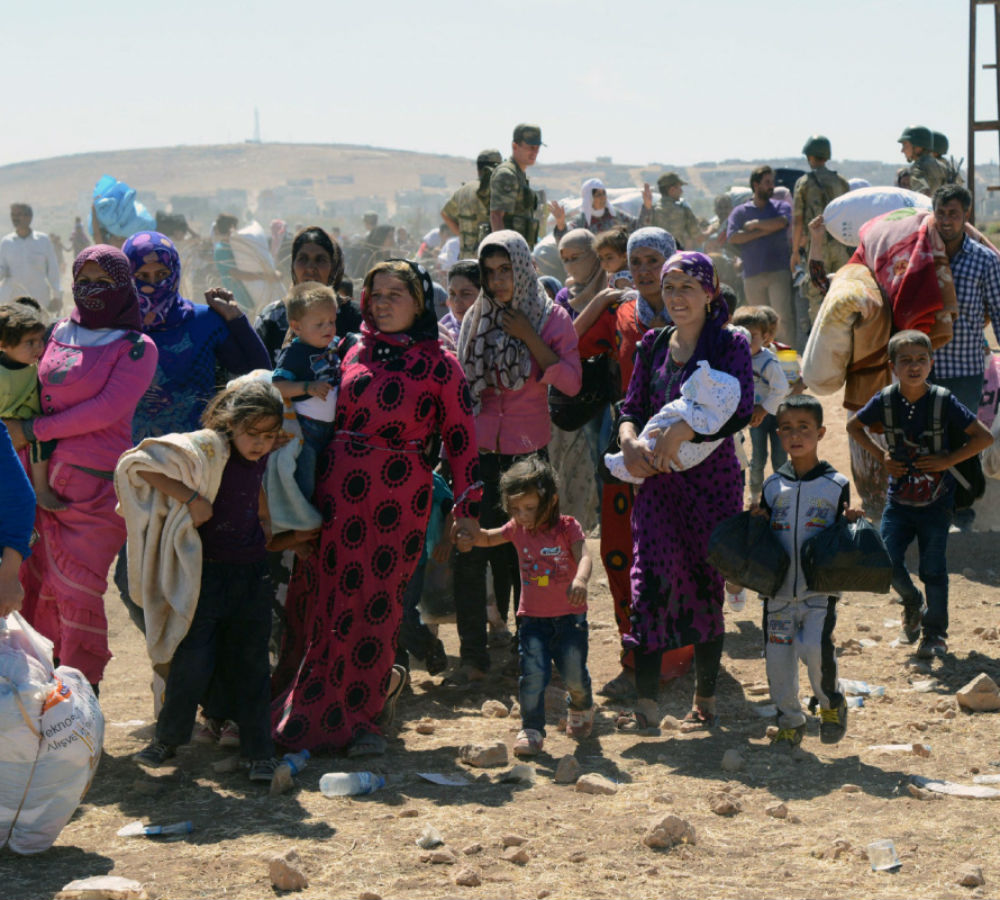 The “Research on Public Perception of the Turkish Foreign Policy,” a survey conducted by the Center for Turkey Studies in Kadir Has University, has revealed those who think Turkey adopts a wrong foreign policy, especially towards Syria and Middle East, outnumbers those who think the opposite.

Conducted in 26 provinces and with 1.000 adult participants that are representative of Turkey’s demographics, the survey asked the participants about the bilateral relations between Turkey and Syria, US, EU and Russia, as well as other developments that shape Turkey’s foreign policy.

When asked about the Russian plane downed by Turkey, 58.2 percent of the participants stated that they support Turkey, while 41.8 percent of them said they do not. While 57.6 percent of those who support downing of the Russian plane argued, the move showed that Turkey has a successful government, while 54.1 of them said Turkey had to do it to protect its airspace boundaries. 57.7 of those who do not support Turkey’s move held forth that it was an overreaction.

Participants were also asked about the biggest problem in foreign policy and 31.1 of them said it is fighting with terror. Syrian refugee problem followed terror problem with 22.9 percent of participants, while 15.9 of them argued it was bilateral relations with Israel. 11.3 percent of the participants also said it was Turkey’s relation with Russia.