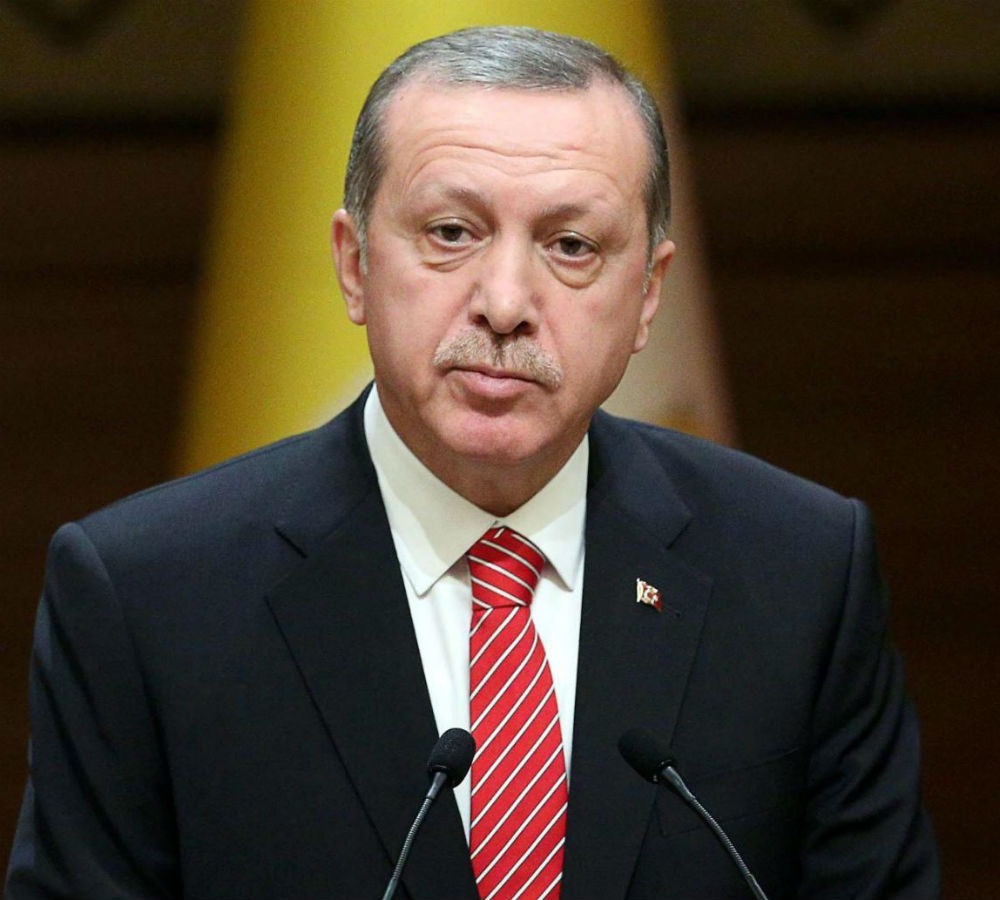 President Recep Tayyip Erdoğan answered questions of the young people during a live broadcast by pro-government TV stations ATV and A Haber and said that being impartial, which is expected from a president according to the Article 103 of the Constitution, is not possible in practice.

“Before the presidential election was held [in August 2014], I offered them a presidential system of governance that includes political parties, but it did not serve their purpose. An absolute presidential system breaks you off your party. You [as a president] lose your political power at one point. Can members of a political party that you established survive without you? It is just like separating a mother from her children. Is this normal? They [presidents] say that they are impartial. Is this possible? You can only be legally impartial,” Erdoğan said.

Article 103 of the Constitution, which prescribes the words of the presidential oath, clearly states that the president must assure the public that he will remain impartial while performing his duties. However, Erdoğan called on supporters to vote for a new Constitution in the June 7 parliamentary election at almost all the events he attended, as he wanted the Justice and Development Party (AK Party) to have the majority in Parliament in order to unilaterally amend the Constitution and replace the current parliamentary system with a presidential one. All the opposition parties in Parliament — the Republican People’s Party (CHP), the pro-Kurdish Peoples’ Democratic Party (HDP) and the Nationalist Movement Party (MHP) — have applied to the Constitutional Court with complaints against Erdoğan for not being an impartial president and violating the Constitution.