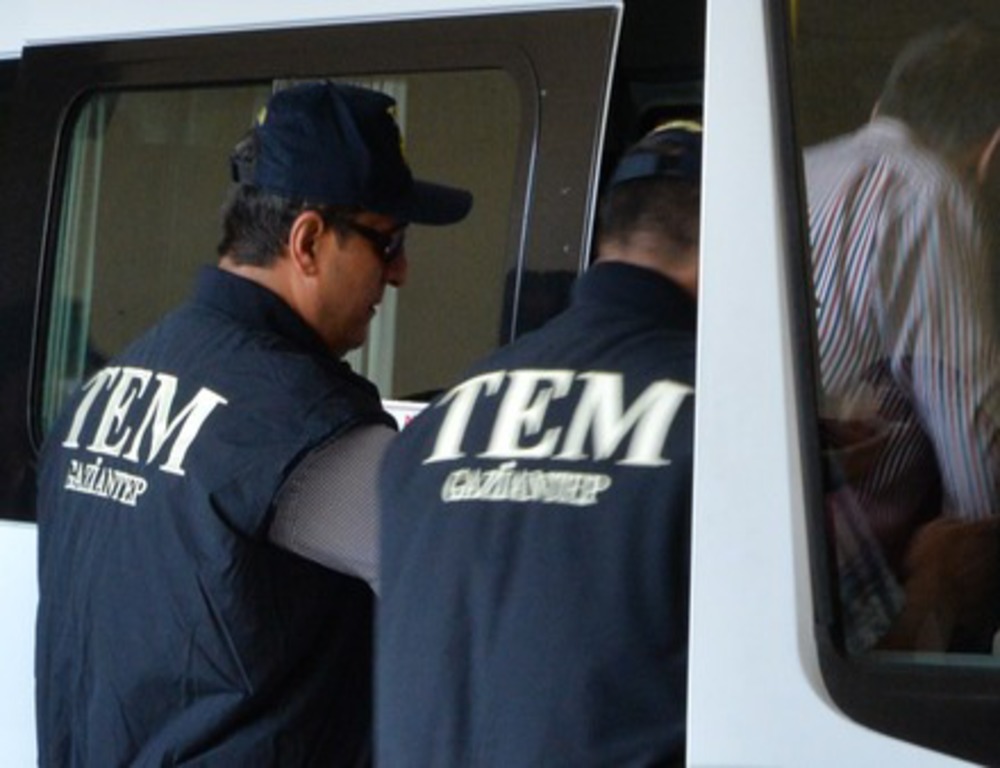 Thirty-five suspected members of the Islamic State in Iraq and the Levant (ISIL) were detained in an anti-ISIL police operation that took place in the southern province of Gaziantep early on Wednesday.

Detentions were carried out after police officers from counterterrorism and special operations units simultaneously raided 28 different addresses in Gaziantep. Detainees were sent to counterterrorism unit of the Gaziantep Police Department for questioning.

The operation was conducted after police received a warning from intelligence units that ISIL terrorists might organize a bomb attack in Turkey on May 19, the Commemoration of Atatürk, Youth and Sports Day. The day is celebrated across Turkey to commemorate Turkish Republic’s founder Mustafa Kemal Atatürk’s landing at Samsun on May 19, 1919, which is regarded as the beginning of the Turkish War of Independence in the official historiography.