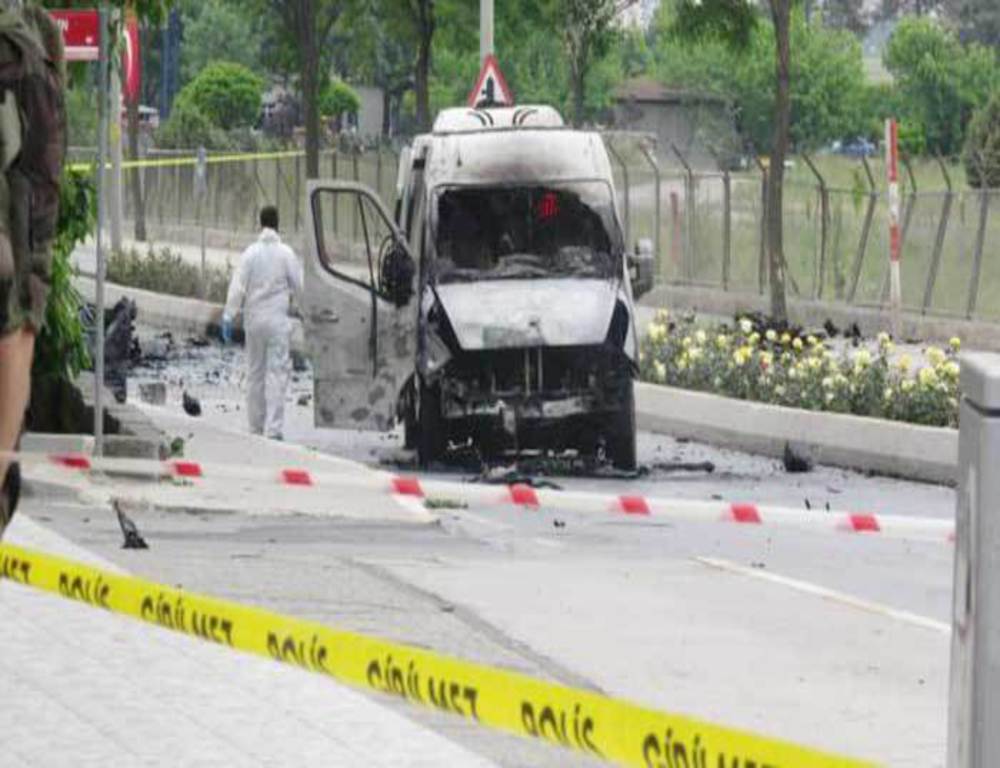 The  Kurdistan Workers’ Party (PKK) terrorists have claimed responsibility for the blast that took place near military barracks in Sancaktepe district, in the Asian side of İstanbul, last week.

An explosives-laden car — parked in a road in İstanbul’s Sancaktepe district — blew up in Sancaktepe, injuring six soldiers and a civilian when it exploded as a bus carrying military personnel passed by.

Turkey has suffered a series of bombings this year, including two suicide attacks in tourist areas of İstanbul blamed on the Islamic State in Iraq and the Levant (ISIL) and two car explosions in the capital city of Ankara, which were claimed by the Kurdistan Freedom Falcons (TAK), a group affiliated with PKK.