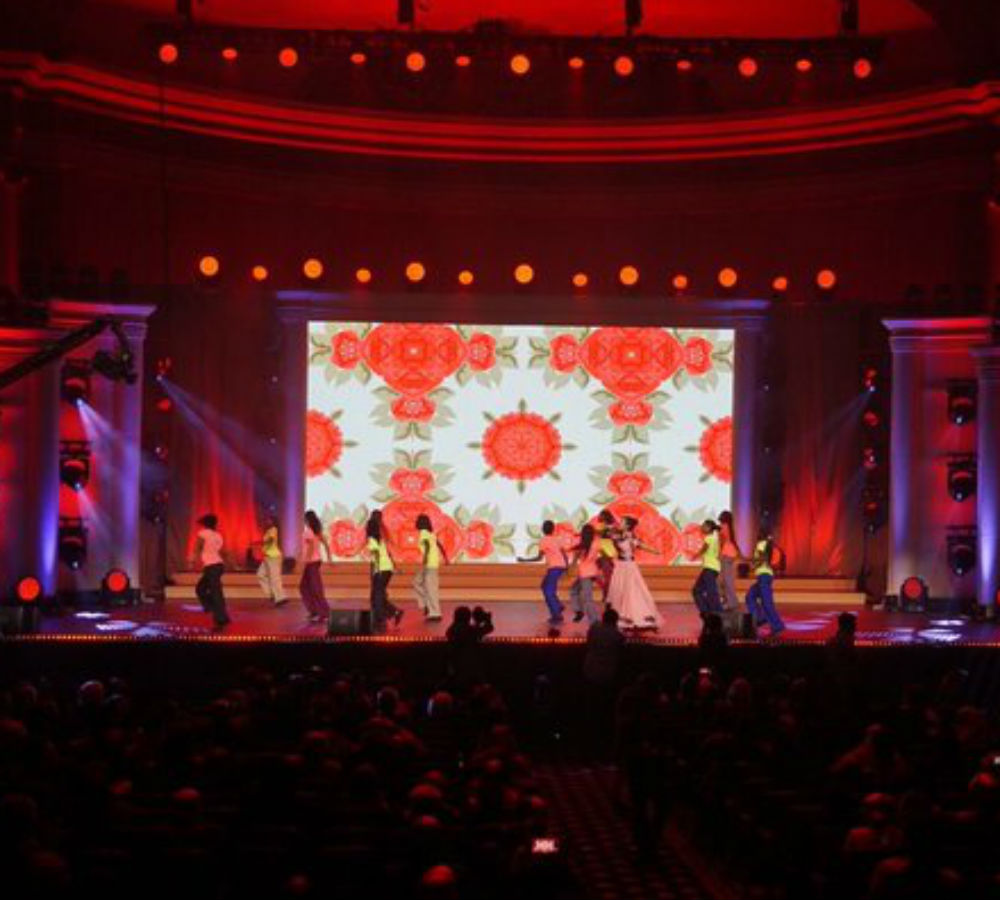 The event which was hosted by actor Andy Garcia, was also attended by congressman Mike Honda who represents California’s 17th Congressional District in the US House of Representatives and congressman Randy Weber for the 14th District of Texas.
During his speech at the event, Honda said: “This is the 14th International Festival of Language and Culture and there are more than 120 students from 24 countries. And their message is peace, tolerance and service to humanity.”

Honda thanked the students for coming all the way to perform in Washington and he also emphasized that Turkey is the only country where the IFLC is not able to bring their message of peace and love.

“It is a shame. For the third straight year Turkish authorities have banned the IFLC and they continue their oppression on the Hizmet Movement and its founder Mr. [Fethullah] Gülen. As we celebrate diversity and multiculturalism through our children tonight, let us reaffirm our promise as a nation to stand up against oppression and intolerance. We are here to celebrate and respect the diversity in all our nations,” Honda added.
Weber, who also spoke at the event, said that they appreciate Fethullah Gülen for his inspiration and vision of peace and for being the founder of the event.

“Understanding others’ language and culture is critical to understanding each other’s perspective. … This [event] is education at its finest. Studies show how significant education is on improving the economical growth of countries and equally if not more important, how important education can be to reducing the vulnerability to extremism,” Weber said.

The night was also marked by message sent by US President Barack Obama to the IFLC, which underlined “the efforts to unite young people from across the globe.”

The message read, “The rich cultures and unique histories of our global society are brought to life through mesmerizing dance and captivating performance. In demonstrating the traditions that make your heritages special, festivals like this one allow us to bear witness to the ways hope and beauty stem from songs of inclusion.” 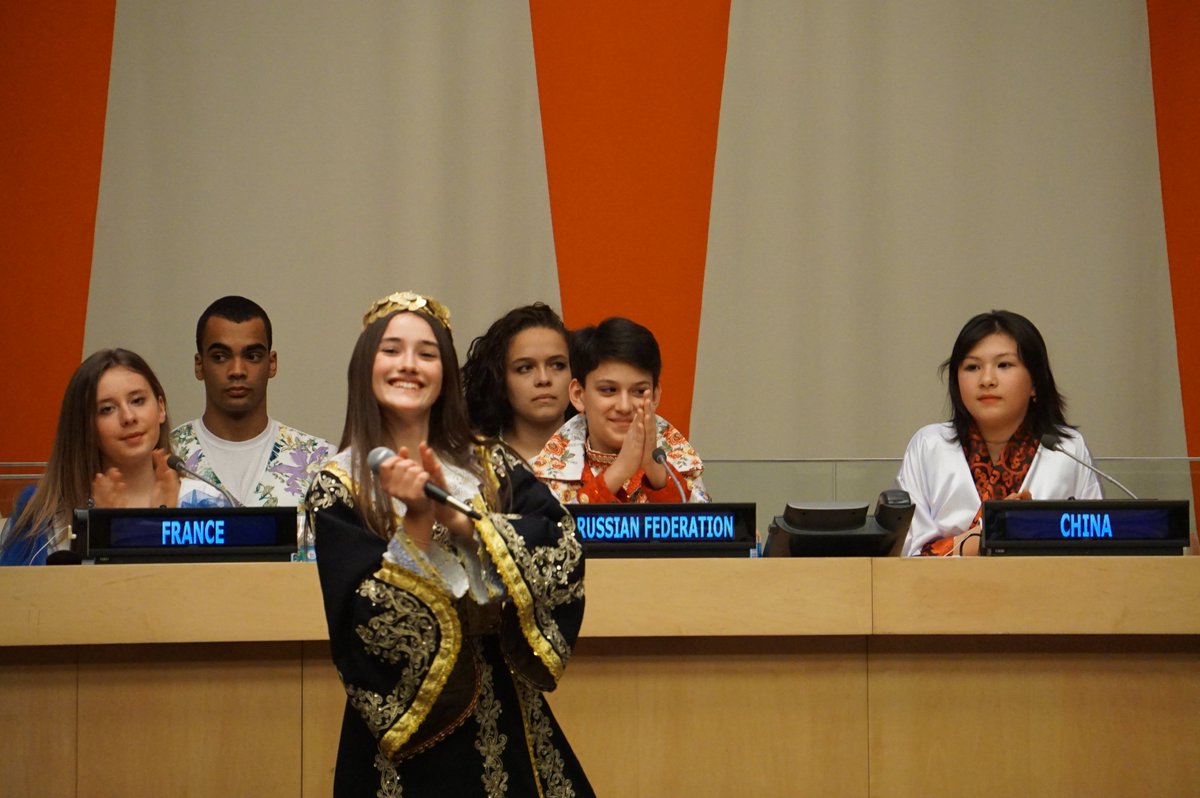 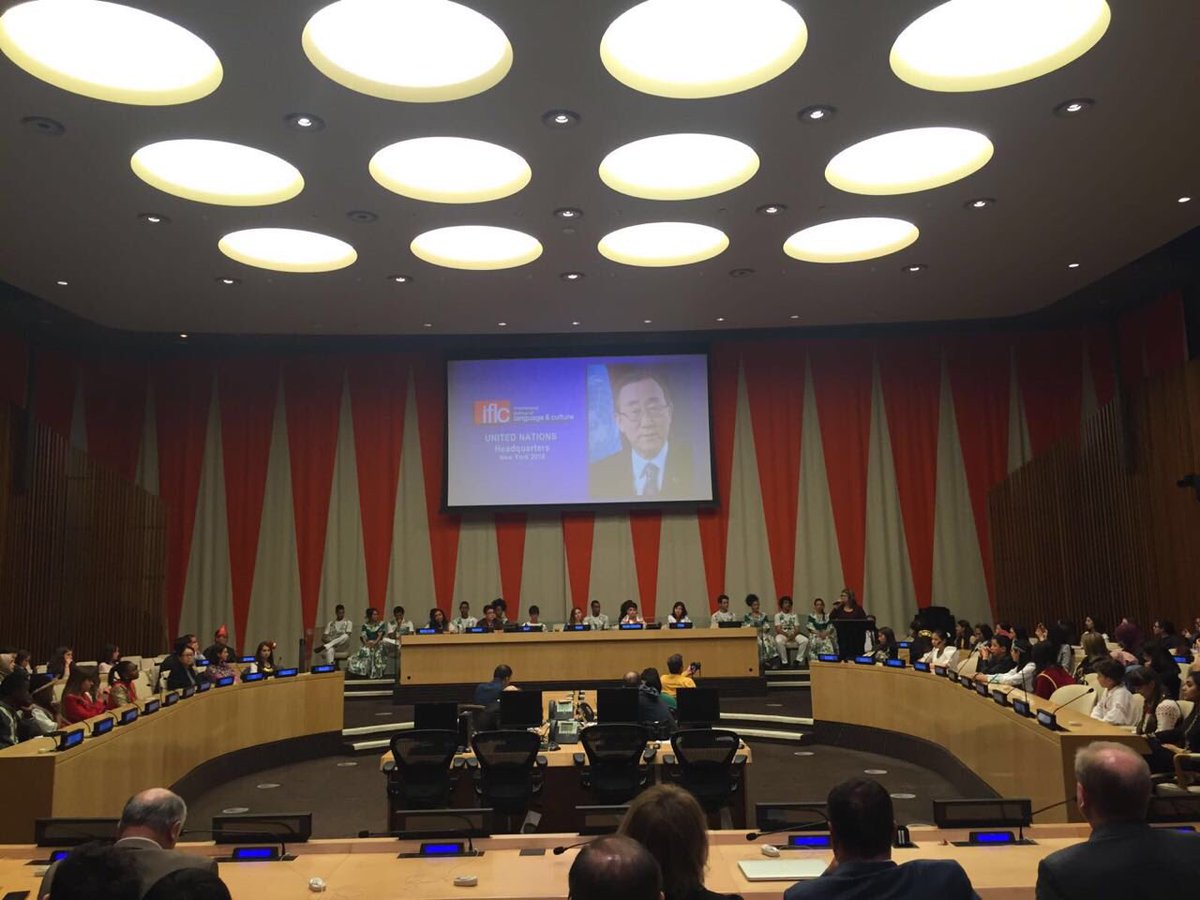 “I am delighted to greet the International Festival on Language and Culture. I commend the Peace Islands Institute for making this meeting possible and bringing young people from 27 countries together to discuss and celebrate our cultural and linguistic diversity,” Ban said in the message.

The International Festival of Language and Culture first started in 2003 in Turkey as Turkish Olympiads. The festival is dedicated to the cultivation and education of youth and the creation of a platform to share cultural heritage with peers around the world.

The first 11 editions of the event were hosted in Turkey, but due to government hostility and the ongoing persecution of the Gülen, or Hizmet, movement — which is involved in organizing the culture festival — the organizers have decided to hold the event in various countries since 2014 to avoid potential problems.

Turkish President Recep Tayyip Erdoğan has accused the Hizmet movement of attempting to overthrow his Justice and Development Party (AK Party) government, but has failed to present evidence to support his allegation.

The International Festival of Language and Culture first started in 2003 with the participation of only 17 countries. Last year, however, more than 2,000 participants from 145 countries took part in the event.

The festival brings together hundreds of students from around the world each year. In 2014, the festival changed its name from International Turkish Language Olympiad to the International Language and Culture Festival.