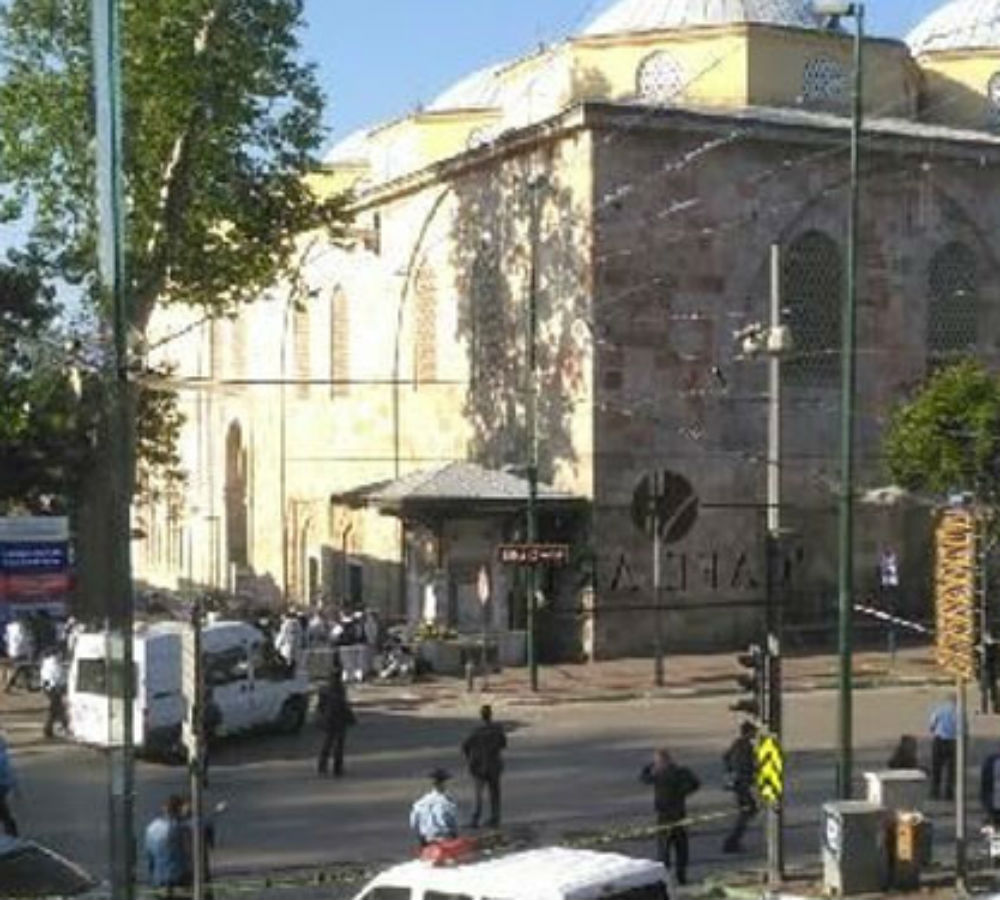 A female suicide bomber on Wednesday blew herself up near a major mosque in the Turkish city of Bursa, killing herself and wounding at least 10 people, local media reported.

The Bursa Governor’s Office confirmed that the powerful explosion was caused by a female suicide bomber near historic Ulu Cami, saying one was killed and 17 others were injured in the attack.