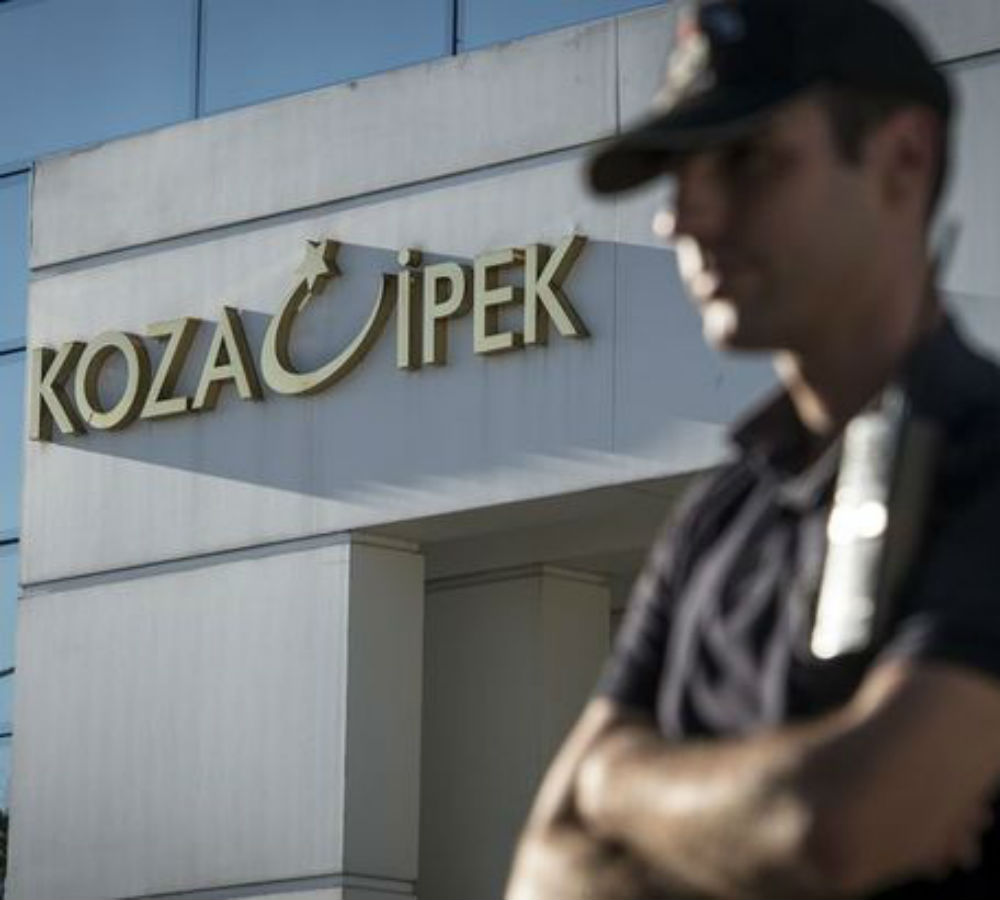 Cafer Tekin İpek was detained in his house in İstanbul’s Bebek neigborhood in the early hours of Monday. He was taken to Ankara for interrogation where a court ruled for his arrest later in the day.

An arrest warrant in absentia was also issued for Akın İpek last year.

İpek family has been under immense pressure from the Justice and Development Party (AK Party) government due to their alleged links with the Gülen movement, which is also known as Hizmet movement.

Last year, government appointed trustees to take over the management of dozens of companies belonging to the İpek family in addition to several media outlets operating under the İpek Media Group, due to their critical stance.

Turkey’s  Capital Markets Board (SPK) reportedly launched a criminal complaint against İpek brothers on the grounds that they caused financial loss at Koza Gold, a subsidiary of the Koza İpek Holding. İpek brothers are also accused of providing financial support to the Gülen movement.

Since a corruption investigation that implicated figures close to the government, as well as government members themselves, came to public attention on Dec. 17, 2013, there have been many similar police operations carried out targeting shopkeepers, teachers, members of the judiciary, journalists and police officers who are accused of being affiliated with the Gülen movement. The graft probe implicated then-Prime Minister Erdoğan, members of his family and senior AK Party figures.

In a similar development on Monday, 32 people were detained by the police in the southeastern province of Şanlıurfa as part of operations targeting the Gülen movement. One of the detainees is reportedly Şanlıurfa Chamber of Commerce and Industry (ŞUTSO) President Sabri Ertekin.

The operation reportedly targets the so-called the “Fethullahist Terrorist Organization/Parallel State Structure (FETÖ/PDY),” which is used by the government-backed judiciary to frame sympathizers of the Gülen movement.