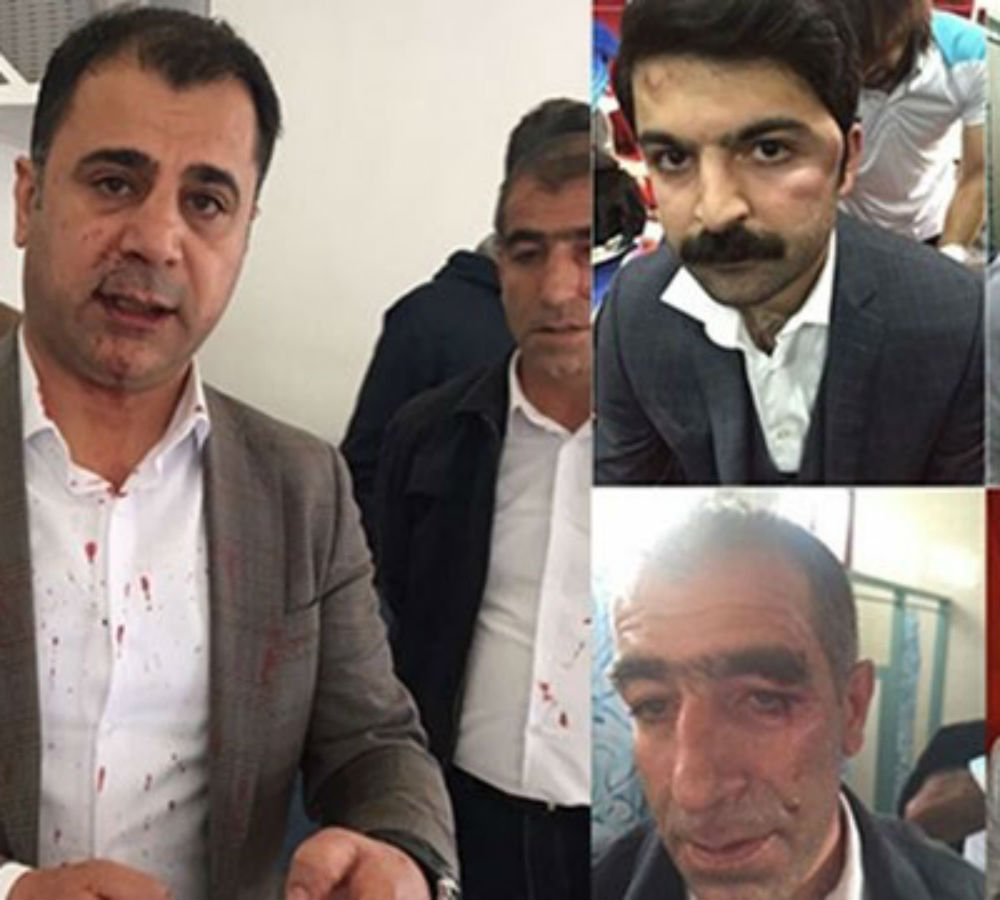 The administrators of Amedspor, were taken to Ümre State Hospital.

Amedspor Chairman Ali Karakaş, who spoke to T24 news portal, said: “A group of around 30 people attacked us following our second goal. There were security guards among them. This is a shameful incident for a sports event. The reason for this ugly attack is the political stance of the Turkish Football Federation toward Amedspor.”