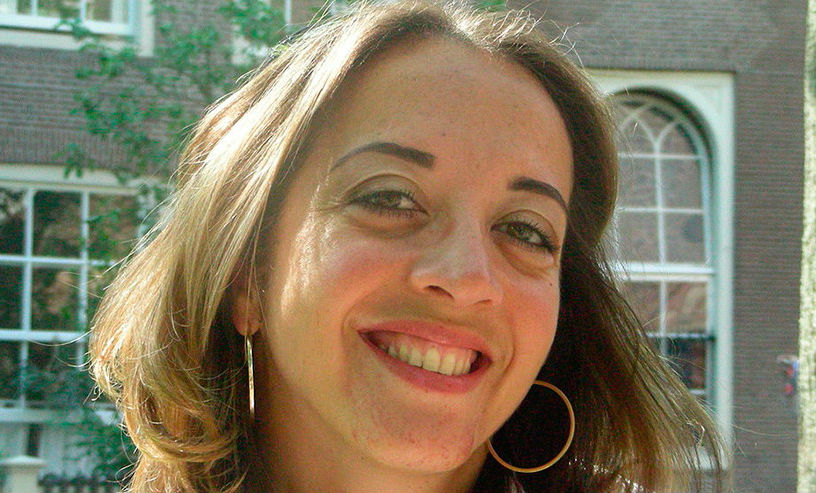 A Dutch columnist of Turkish origin Ebru Umar was detained in the western town of Kuşadası on Saturday over a critical tweet she posted about Turkish President Recep Erdoğan.

Umar writes for several newspapers, including Metro. On Saturday, the Turkish police detained her in Kuşadası and seized her laptop, her newspaper said.

Umar said she was questioned about critical tweets about the Turkish president. She expects to be released soon and leave for the Netherlands, Metro reported.

Umar’s detention comes amid public outcry in the Netherlands over a letter sent by a Turkish consular to its citizens asking to report insults to the Turkish leader they encounter.

The Turkish authorities have launched some 2,000 lawsuits against people accused of insulting Erdoğan.

Umar is a regular guest on Dutch TV panels on Muslim-related issues.