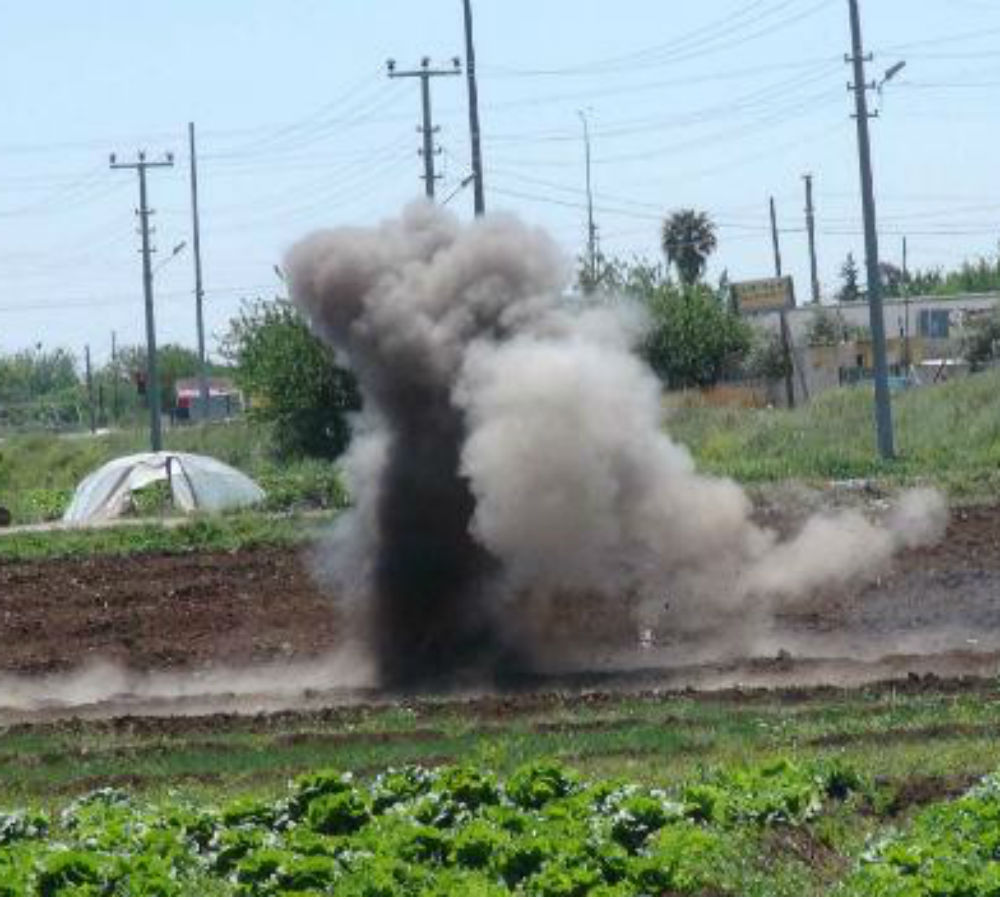 More than 50 rockets have been fired on the southern province of Kilis, on the border with Syria, from the territory controlled by the Islamic State of Iraq and Syria (ISIS) over the past four months, which have left 16 people dead and 50 others injured.

The southern province has increasingly become a target of ISIL rockets from Syria.