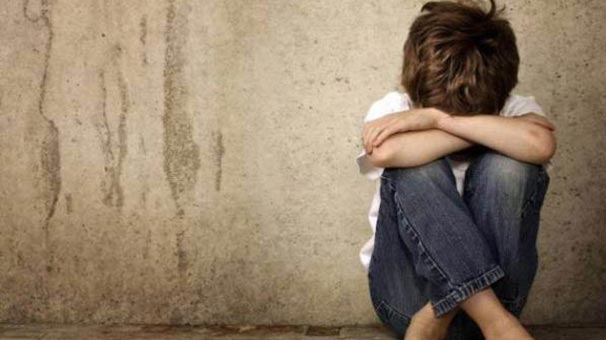 A teacher in the central province of Karaman has been sentenced to 508 years and three months in prison for sexually abusing at least 10 children in houses operated by a pro-government foundation in the province.

The defendant Muharrem B., (54), who had been charged with “sexual assault of a minor”, “deprivation of freedom” and “coercing a minor to read and watch obscene material”, was taken into custody on March 4 and later arrested.

The Karaman High Criminal Court concluded the case at a hearing on Wednesday, which was closed to public in a controversial decision by the court. During the hearing, Muharrem B. reportedly denied the charges and claimed that the children “abused” each other.

The teacher is accused of having abused the children in houses operated by the Ensar Foundation as well as the Karaman Anataolian İmam Hatip and İmam Hatip Graduates and Members (KAİMDER).

The government drew criticism after it openly stood by the Ensar Foundation which has been mired in the allegations and is known to have strong ties to the family of President Recep Tayyip Erdoğan, instead of questioning the foundation’s responsibility in the incident.

The Minister of Family and Social Policies, Sema Ramazanoğlu, faced intense backlash from the public after stating that the sexual abuse incident in Karaman was a “one off thing” and the Ensar foundation should not be criminalized.

“Running into an incident like this just for once cannot be a reason to give bad name a foundation which has come to the forefront with its services” she said in response to question on the issue.

Echoing some other Justice and Development Party (AK Party) officials who stood behind the foundation, Prime Minister Ahmet Davutoğlu had also defended it, saying there has been a “defamation” campaign targeting the foundation “whose services they closely witnessed.”