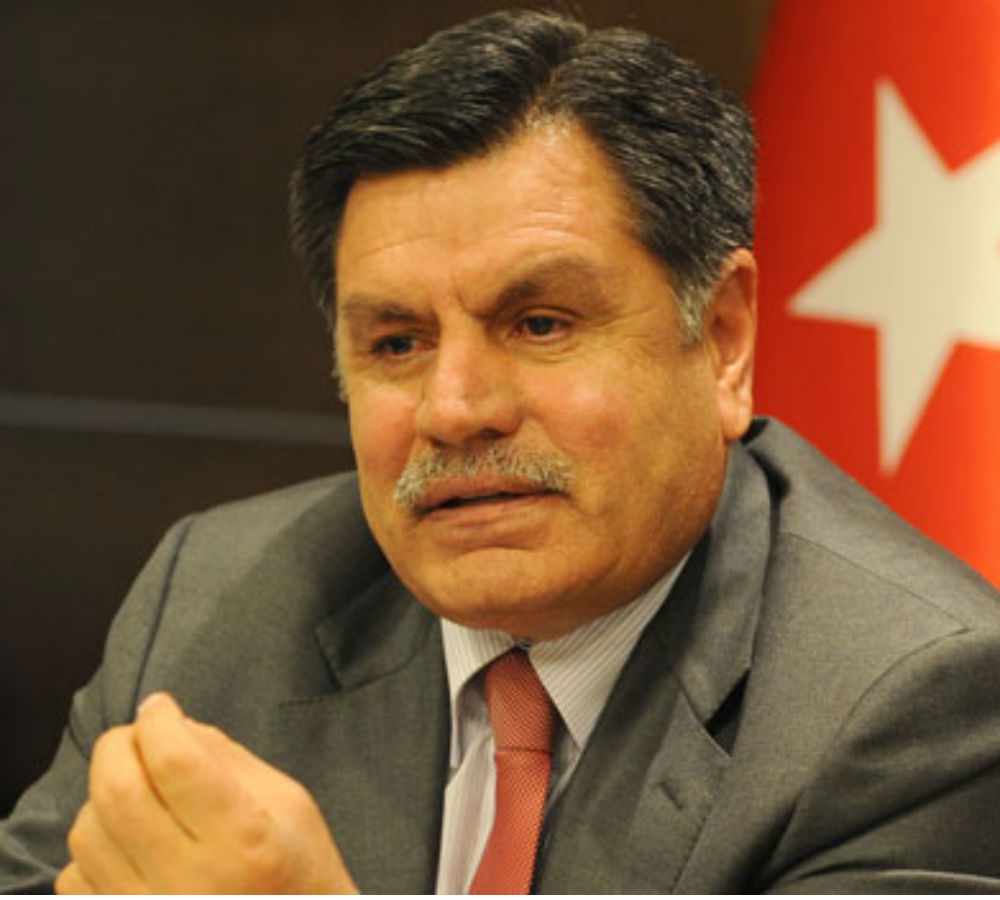 Haşim Kılıç, a former chief justice, has said the Turkish society is not ready for a switch to presidential system from the current parliamentary system, a change long-sought by President Recep Tayyip Erdoğan.

President Erdoğan, whose post is largely ceremonial law, has been seeking a transition to the presidential system, saying it will pave the way for a more effective governance without the “obstacles” raised in the current system by the judiciary and other institutions.

Erdoğan supports the formation of a “Turkish-style” presidential system — a strong unicameral rather than bicameral system that will help the country’s development by eliminating “multi-headedness” in state governance and thus pave the way for a more effective decision-making system. His suggestion raises concerns over the possible abuse of the system if it makes the switch to a more authoritarian regime.

“The public confidence in the judiciary has fallen to the level of 67 percent. A judicial system which enables a fair trial is a must,” said Kılıç.

The ruling Justice and Development Party (AK Party) has been receiving growing criticism for creating a partisan judiciary which according to many is far from being independent and acting orders on government.