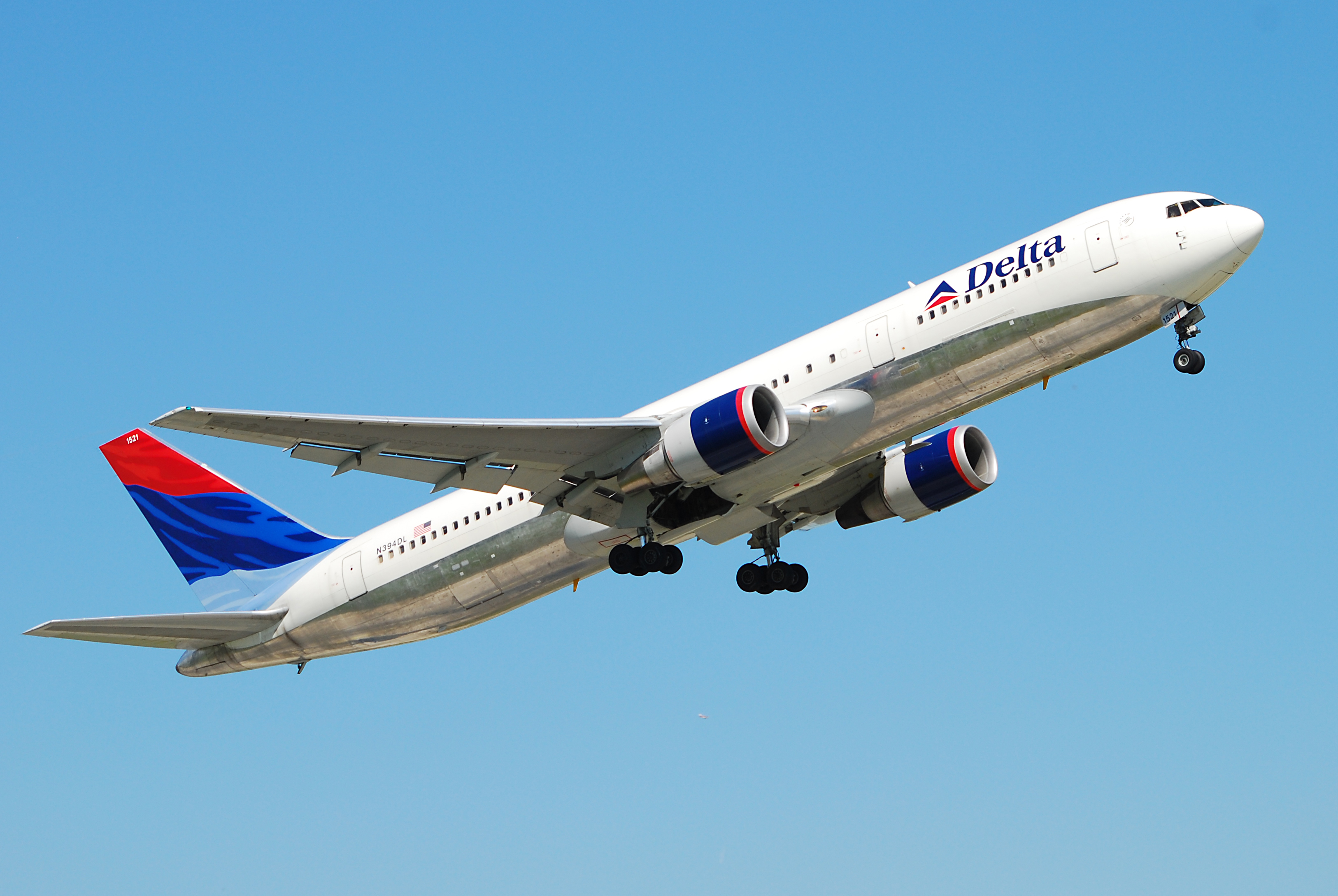 “Due to increased security concerns in Turkey, including a travel warning issued by the State Department, and weaker demand for air travel to this market, Delta has taken the decision to suspend its New York-JFK-Istanbul service due to start in May 2016,” Delta said in a statement posted on its website on Wednesday.

Iberia Airlines also announced that it temporarily suspended services to İstanbul owing to the steep decline in demand.

The carrier also had suspended Madrid-Istanbul flights in 2013 and restarted in June 2014.

Turkey has been the target of terrorist organizations in the past few months. The attacks, blamed on the terrorist Kurdistan Workers’ Party (PKK) and the Islamic State of Iraq (ISIL) claimed dozens of lives. İstanbul was also targeted in the attacks. Twelve German tourists were killed when an ISIL suicide bomber blew himself up in famous Sultanahmet neighborhood in January.