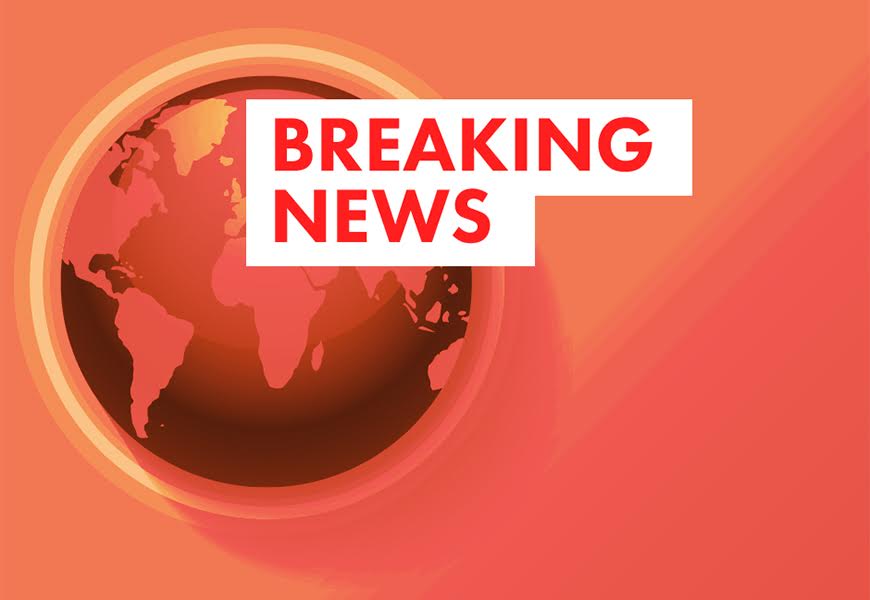 Unknown assailants hurled explosives at the ruling Justice and Development Party’s (AK Party) İstanbul provincial branch in Eyüp district while two other explosions were also reported in the same neighborhood on Sunday night. There were no casualties.

Many police vehicles were dispatched to the surroundings of the AK Party İstanbul provincial branch located in Sütlüce neighborhood. An investigation has been launched into the incident.

Turkey has been hit by many terror attacks since last summer, which claimed the lives of hundreds of people.