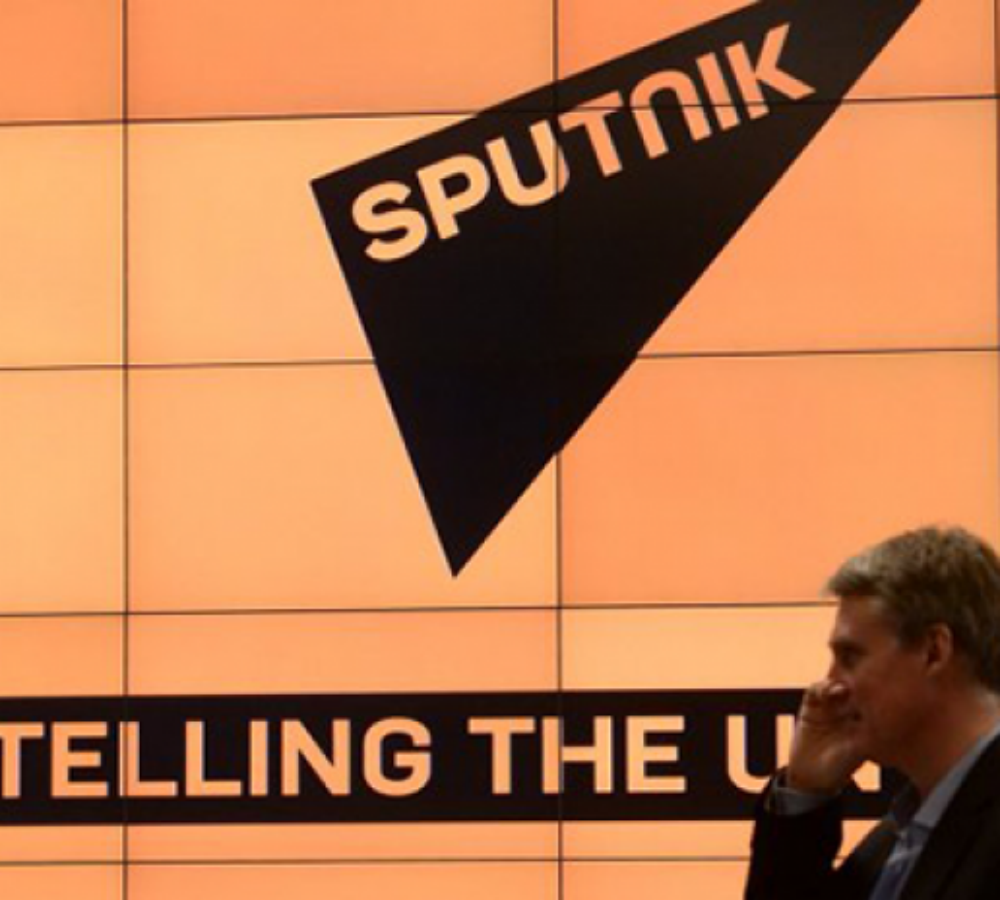 In the latest example of ongoing crackdown on the freedom of the press in Turkey, Turkish authorities on Thursday blocked access to website of Sputnik, the Russian state news agency, citing “administrative measures.”

Turkey was recently slammed in the European Parliament for violating press freedoms.

“After technical analysis and legal consideration based on the law Nr. 5651, administration measure has been taken for this website (sputniknews.com) according to decision Nr. 490.05.01.2016.-56092 dated 14/04/2016 of the Presidency of Telecommunication and Communication,” says an error message that appears on the sputniknews.com homepage for any user trying to access the site from Turkey.

The Department of Telecommunications and Communication (TİB) in Turkey has confirmed the Sputnik website has been blocked in the country.

The Turkish editor-in-chief of Sputnik also confirmed on Friday that the agency’s website had been blocked in Turkey, Reuters reported.

“There is no access to sputniknews.com and subdomains from Turkey. We’ve sent a letter to the regulatory agency asking for the reasons. We were not expecting a ban at all,” Mahir Boztepe told Reuters.

In a statement, Sputnik’s top editor, Margarita Simonyan, described the blocking as “a further act of harsh censorship” in Turkey and said the site had been blocked late on Thursday, hours after Russian President Vladimir Putin made comments criticizing “some political leaders” in Turkey.

This latest incident of tension between the two countries could further strain ties between Moscow and Ankara after Turkey shot down a Russian warplane last year.

Two Turkish F-16 jets shot down a Russian plane on November 24 which Ankara said violated its airspace. Russia insists that the plane did not cross from Syria and accused Turkey of a deliberate provocation.

The plane incident has plunged the two countries’ relationship into a crisis, with Russia demanding an official apology from the Turkish leadership.

Russian President Vladimir Putin snubbed an offer from Turkish counterpart Recep Tayyip Erdoğan for a bilateral meeting on the sidelines of the climate summit in Paris weeks later.

Human rights groups and some Turkish media decry what they say has been an unprecedented crackdown on opposition voices in Turkey. Several opposition newspapers have been confiscated or closed in recent months and broadcasters taken off the air, accused of terrorist activities, while critical academics have been detained under broad anti-terrorism laws.