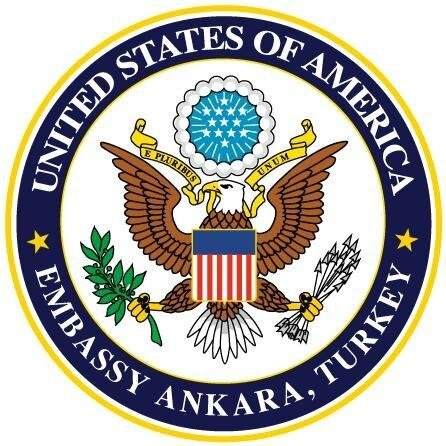 The US Embassy in Ankara has issued a statement, warning US citizens against what it called “credible” threats to tourist areas in İstanbul and Antalya.

“The U.S. Mission in Turkey would like to inform U.S. citizens that there are credible threats to tourist areas, in particular to public squares and docks in Istanbul and Antalya. Please exercise extreme caution if you are in the vicinity of such areas. For your personal safety, we urge you to monitor local media,” the warning which was posted on the embassy’s website on Saturday said.

The US warning follows a warning by Israel which called on its citizens in Turkey to leave the country as soon as possible.

Major Turkish cities have recently been the target of bloody terrorist attacks in the past months, which left more than a hundred people, including tourists, dead. Turkish authorities held the terrorist Kurdistan Workers’ Party (PKK) and the Islamic State of Iraq and the Levant (ISIL) responsible for the attacks.