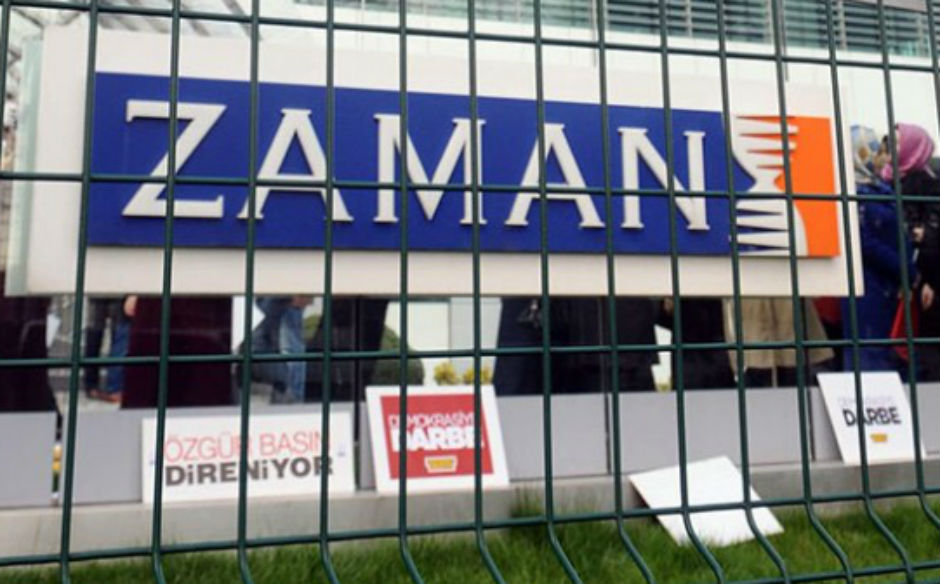 More than 2,000 journalists were fired in the past seven months due to increasing government pressure on the media, the head of the Pak Medya-İş journalists’ labor union said.

“We are witnessing the heaviest slaughter of journalists. Mass purges have increased in the past seven months and more than 2,000 press workers in the visual and print media were left jobless in the middle of winter. Journalists are now unable to pay their rent and credit card debts due to the government pressure on the media,” Topçuoğlu said.

In a similar vein, hundreds of journalists critical of the policies of the Justice and Development Party (AK Party) regime have been fired from their jobs after government-backed trustees took over the Zaman and Today’s Zaman dailies earlier in March.
Pak Medya İş said some 200 press workers were dismissed since the takeover, adding that those who are still employed at these news outlets face mobbing.

Also in December, Turkey saw the screens of 14 TV channels go black, as well as the silencing of several radio channels that operate under the Samanyolu Broadcasting Group because they were removed from the state-owned Turkish Satellite Communications Company (Türksat) infrastructure.