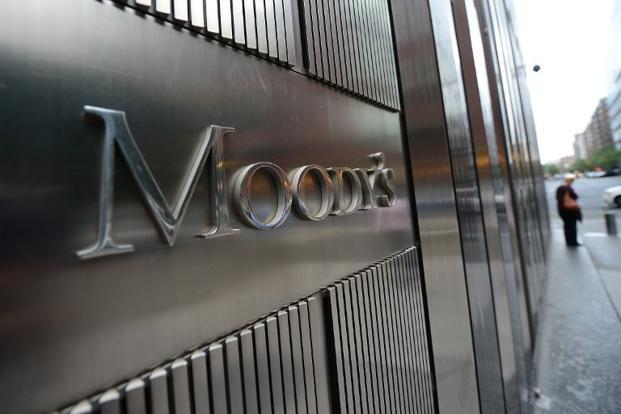 In a December announcement, Moody’s said affirmation of Turkey’s Baa3 government rating reflects the country’s economic resilience and strong fiscal metrics, which have been maintained through the long electoral cycle. In particular, the government’s low debt ratio is broadly stable after falling over the past decade, and the debt structure is favourable showing relative resilience to Turkish Lira weakness and forthcoming global interest rate increases.

Its key drivers for maintaining the negative outlook were the ongoing risks to the country’s external financing capacity as a result of its large external funding needs, exacerbated by the fragility of global capital markets and the elevated geopolitical risks that Turkey is facing as well as the lack of visibility on whether the government will embark decisively on the economic reforms needed to support growth, promote institutional stability and reduce external vulnerability.