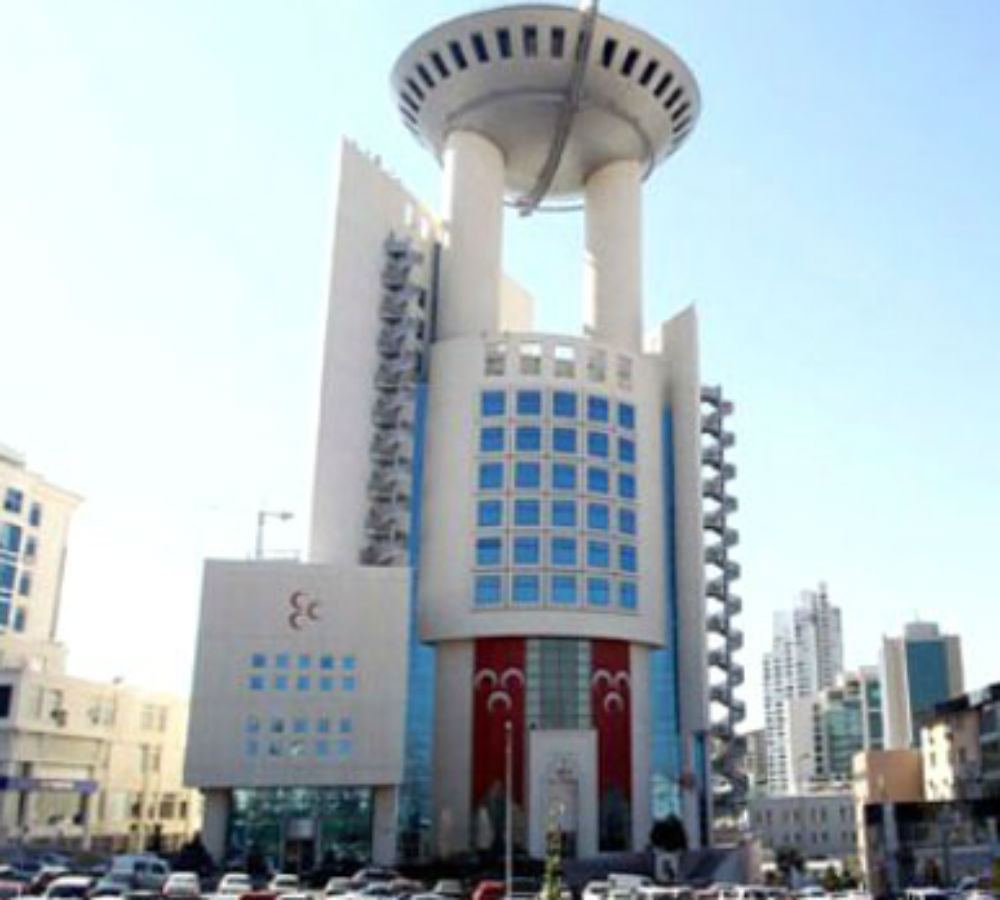 A local court on Friday ruled that the opposition Nationalist Movement Party (MHP) should hold an extraordinary congress in May, approving a request by dissidents in the party who seek a leadership change.

The contenders’ demand for an extraordinary congress, supported by hundreds of delegates of the party, was rejected by MHP leader Devlet Bahçeli, and the three runners for party leadership took the issue to court in February.

The Ankara 12th Civil Court of Peace announced its decision on the appeal on Friday, ordering the party to hold an extraordinary congress in May and appointing three caretakers to the party administration to take the party to the congress.

The MHP was widely seen as the biggest loser of the Nov. 1, 2015 snap election, with its share of the vote falling from 16 percent in the June 7, 2015 general election to 11.6 percent, causing opposition figures in the party to revolt against Devlet Bahçeli’s leadership. After the party’s devastating defeat in last November’s snap general election, three former MHP deputies — Meral Akşener, Sinan Oğan and Koray Aydın — called for an extraordinary congress to be held in order to force a change in leadership and also announced their candidacies for the party’s top post.