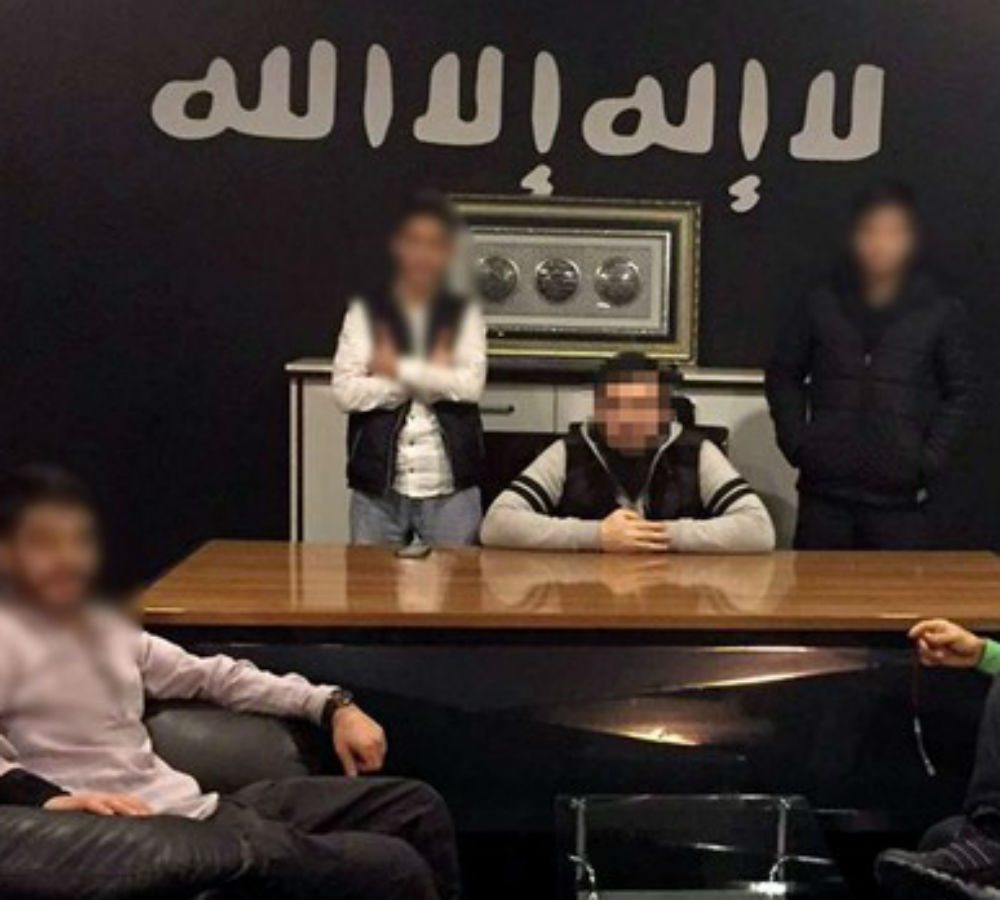 Teams from the İstanbul Police Department seized seven rifles and 16 guns at a youth association which is suspected to have links with the terrorist Islamic State of Iraq and the Levant (ISIL).

According to the private Doğan news agency, police raided the Şehremini Youth and anti-Drug Association in the Fatih district on Friday, discovering seven pump rifles and 16 guns which were stashed in a hidden wall. Six were detained during the raid, including two who allegedly posted social media messages favoring ISIL. The suspects are accused of selling guns over the Internet.

Police are now reportedly searching the suspects’ links with the militant group.

All of the suspects have criminal background, including drug dealing, theft and resistance to police, Doğan said.