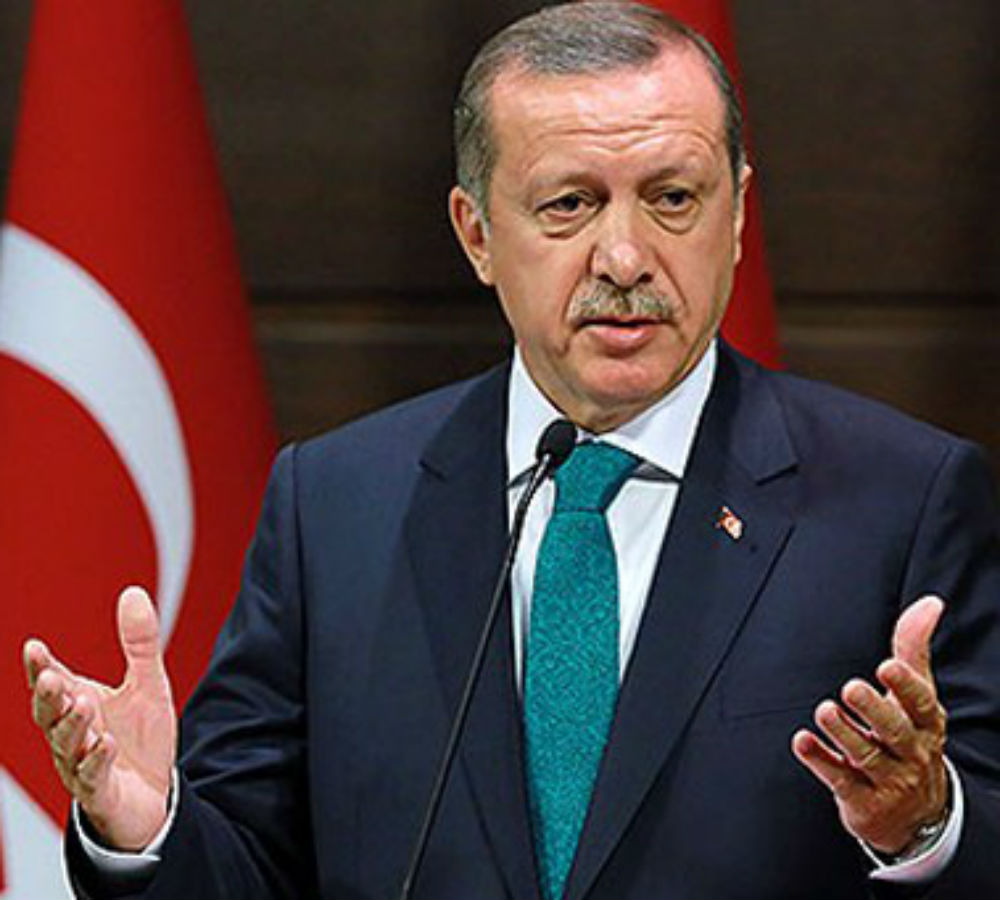 Turkish President Recep Tayyip Erdoğan has warned the European Union that Ankara would not implement a key deal on reducing the flow of migrants if Brussels failed to fulfill its side of the bargain, Agence France Presse (AFP) reported on Thursday.

“There are precise conditions. If the European Union does not take the necessary steps, then Turkey will not implement the agreement,” Erdoğan said in a speech at his presidential palace in Ankara.

The March 18 agreement sets out measures for reducing Europe’s worst migration crisis since World War II, including stepped-up checks by Turkey and the shipping back to Turkish territory of migrants who arrive in Greece.

“Some three million people are being fed on our budget,” said Erdoğan, referring to the Syrian refugees. “There have been promises but nothing has come for the moment.”

“We have received lots of thanks for our action on the refugees and in the fight against terrorism. But we are not doing this for thanks.”

The first transfer of over 200 migrants from Greece took place on Monday but the process has been stalled by a last-minute flurry of asylum applications by migrants desperate to avoid expulsion.