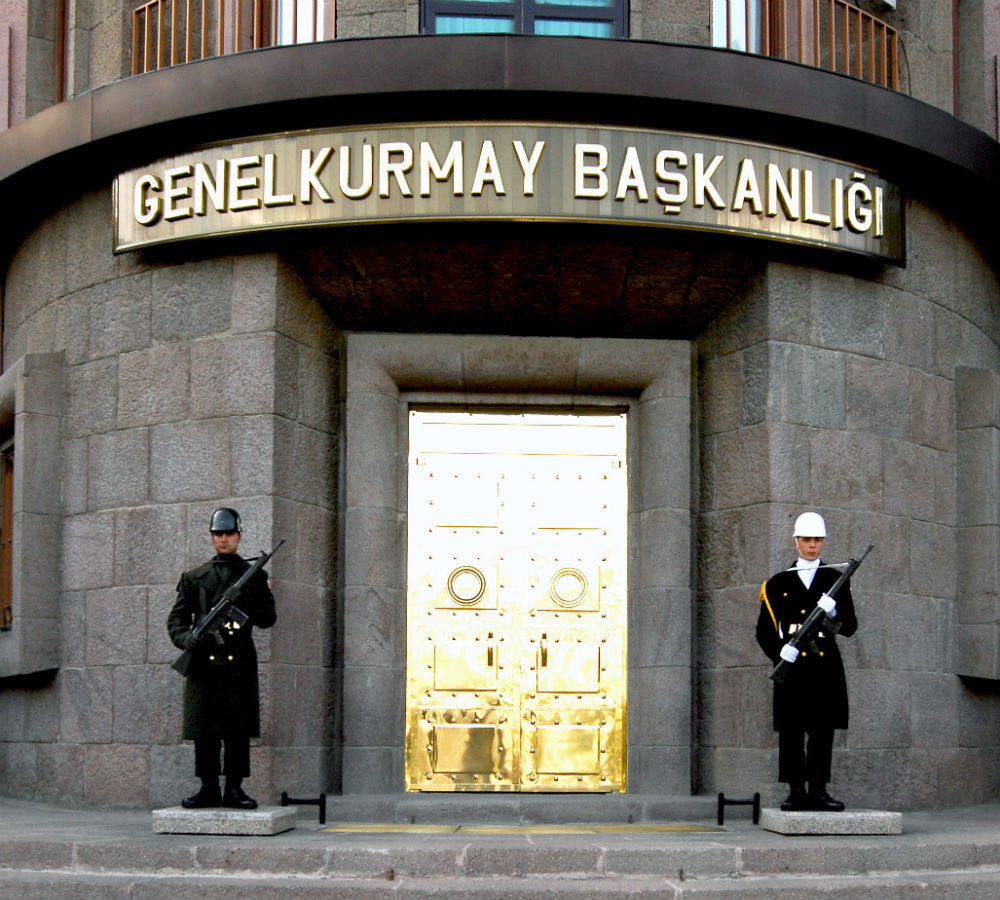 Three military officers, including a  major, were killed in an attack by members of the terrorist Kurdistan Workers’ Party (PKK) while a 45-year-old village guard was also killed in a separate armed attack in the Nusaybin district of Mardin on Monday.

In the Girmeli neighborhood, Adnan Durak, a 45-year-old village guard, was attacked at a health care center where he brought his children for vaccination. The man was killed in front of his children.