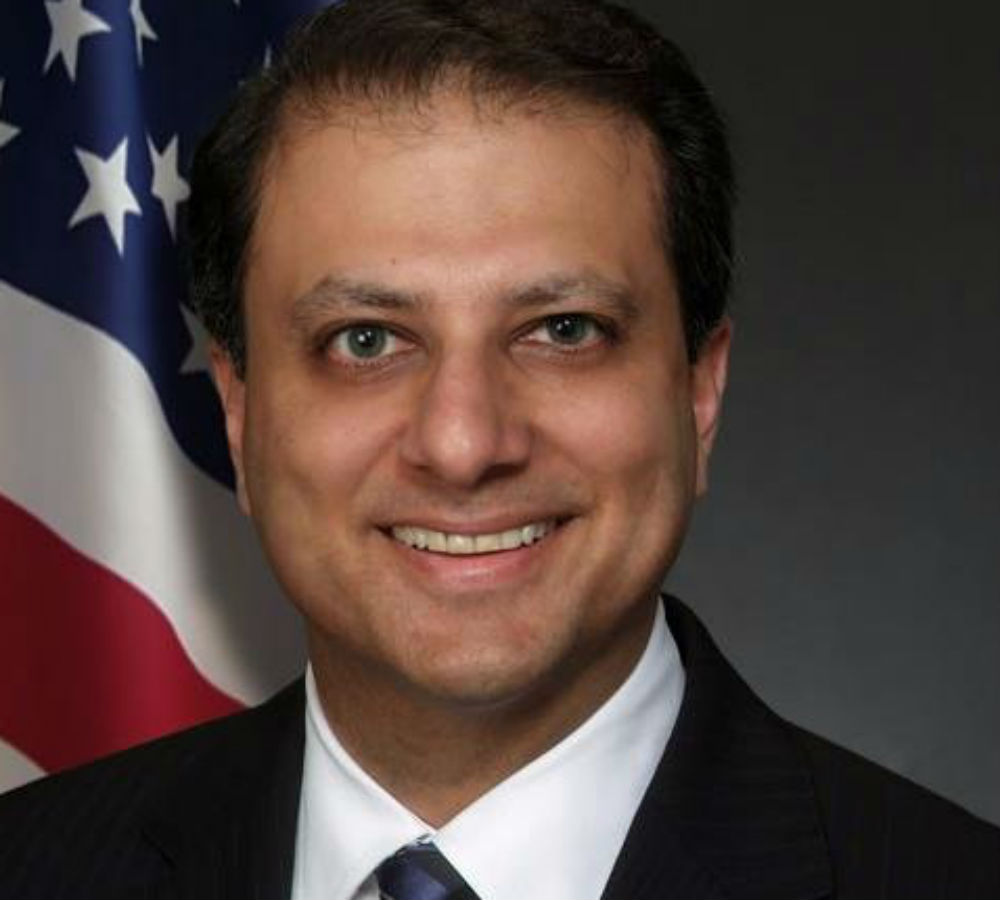 A US attorney who is involved in a case filed against Reza Zarrab, an Iranian businessman at the center of a corruption and bribery scandal that went public on Dec. 17 2013, on charges that he and others engaged in hundreds of millions of dollars of transactions for the Iranian government to evade sanctions against the country, has said the businessman declined to seek jail.

“Reza Zarrab declines to seek bail in Florida court, to be transported to New York for further proceedings,” Preet Bharara, US Attorney for the Southern District of New York, tweeted on Friday.

Some in Turkey interpreted Zarrab’s move as an intention to cooperate with US prosecutors to secure abatement in a possible sentence he would be given.

Zarrab, 33, was arrested in Miami last month on charges contained in a federal indictment in Manhattan against him and two Iranian citizens, Kamelia Jamshidy and Hossein Najafzadeh, US prosecutors said on Monday.

A criminal organization allegedly headed by Zarrab is claimed to have distributed at least TL 137 million ($66 million) in bribes to the former economy and interior ministers, their sons and possibly to some other bureaucrats to cloak fictitious exports and money laundering.