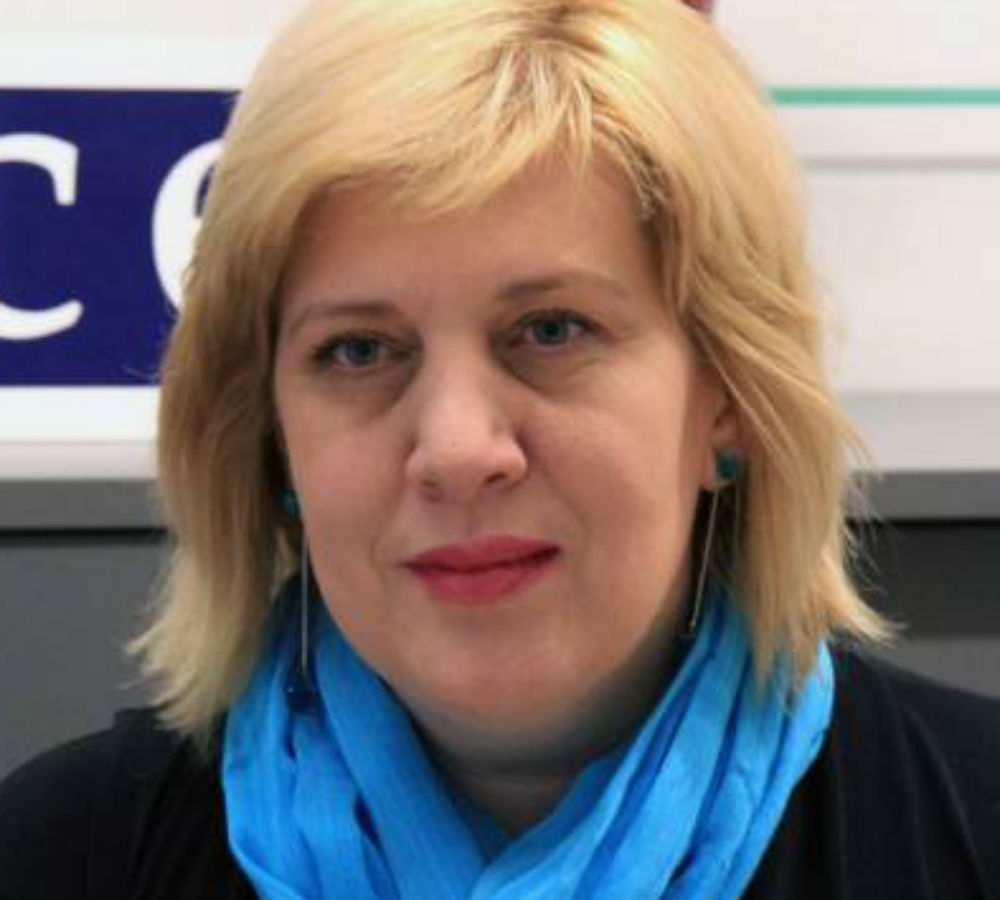 On the eve of the trial in Turkey of Cumhuriyet daily journalists Can Dündar and Erdem Gül, a representative from the Organization for Security and Cooperation in Europe (OSCE) on Thursday called on the Turkish authorities not to prosecute them for their reporting on issues of public interest.

Cumhuriyet’s editor-in-chief Dündar and the newspaper’s Ankara bureau chief Gül face aggravated life sentences, an additional life sentence and 30 years in prison for allegedly revealing state secrets in a May 2015 newspaper article. A closed-door trial is set to begin on 1 April.

“Imprisonment of journalists for reporting on issues of public interest is never acceptable,” OSCE Representative on Freedom of the Media Dunja Mijatović said. “In addition, the responsibility for protecting state secrets lies with officials and not with journalists.”

In February, the Constitutional Court ordered the release of the journalists pending trial, saying that their rights to freedom of press and expression and to personal security had been violated. But on 25 March, an İstanbul court ordered their trial to begin behind closed doors after a prosecutor said that the evidence to be presented included state secrets. The ruling drew widespread condemnation from international and national human rights groups and media NGOs.

“I remain hopeful that the Turkish authorities will recognize the importance of this case and the impact that it might have on the media freedom situation in the country,” Mijatović said. “My Office stands ready to continue assisting the authorities in implementing their media freedom commitments.

“With full respect for the independence of the judiciary, cases involving journalists should not be held behind closed doors,” Mijatović said. “Transparency should be guaranteed by the authorities and the public’s right to information should prevail.”

Dündar and Gül were arrested on Nov. 26, 2015 on charges of membership in a terrorist organization, espionage and revealing confidential documents — charges that could keep them in prison for life. The charges stem from a terrorism investigation launched after Cumhuriyet in May of 2015 published photos of weapons it said were being transferred to Syria in trucks operated by the National Intelligence Organization (MİT).

President Recep Tayyip Erdoğan, who has cast the newspaper’s coverage as part of an attempt to undermine Turkey’s global standing, said he would not forgive such reporting.

Dozens of journalists such as Samanyolu Broadcasting Group head Hidayet Karaca, Mehmet Baransu and Gültekin Avcı remain behind bars in Turkey due to their views critical of the government.