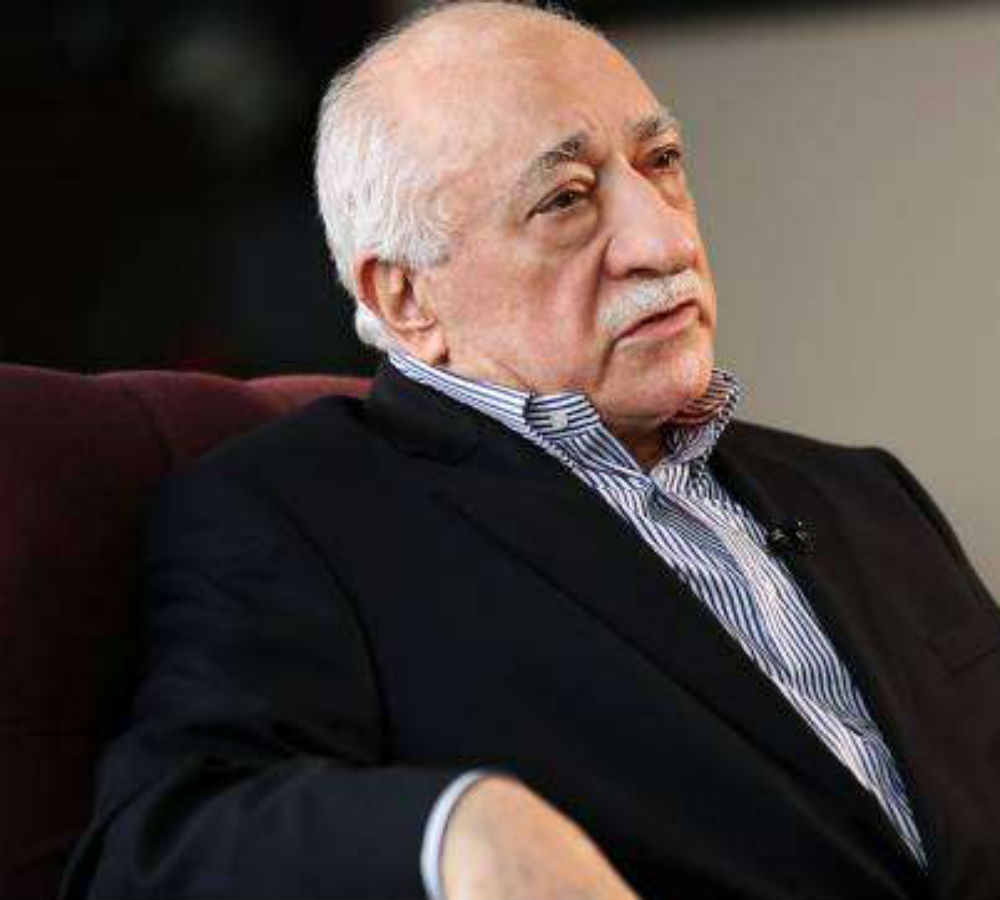 Turkish-Islamic scholar Fehtullah Gülen released a message of condolence on Thursday for the victims of a terrorist attack which took place in the Somali capital Mogadishu on Wednesday.

One of the slain teachers was a Turkish national identified as Hıdır Çalka while the other victim was an Azerbaijani citizen identified as Banu Kemaliye İsmailov. The other three victims were the driver of the bus, a translator and a security guard of the Turkish school in Mogadishu which was opened by Turkish entrepreneurs inspired by the teachings of Gülen.

In his message posted on ozgurherkul.com website, Gülen said it is very unfortunate expat teachers who went to Somalia for educational activities, Somali teachers as well as students were made a target of such a terrorist attack, noting that he has been deeply saddened by the incident.

“I condemn this attack, its perpetrators and all kinds of terrorism,” the scholar said in his message.

Gülen offered his condolences to the families of the victims as well as the people of Turkey, Azerbaijan and Somalia over the tragedy. He also wished a speedy recovery to those who have been injured in the attack.

Five people including two students were injured in the attack. The injured individuals are being treated at hospitals in Mogadishu.

There was no immediate claim of responsibility for the attack, and al Shabaab, the Somali militant group aligned to al Qaeda, was not immediately available for comment.

The Turkish schools, which once gained much praise from Turkish state officials including President Recep Tayyip Erdoğan, have received their share from an all-out war and defamation campaign launched by Erdoğan and the Justice and Development Party (AK Party) against the Gülen movement, which is also known as Hizmet movement.

Despite the fact that many government figures, and even Erdoğan himself, had earlier praised these schools on multiple occasions for their success and promotion of Turkish culture abroad, Erdoğan ordered Turkish diplomats working abroad to lobby against these schools in their host countries in a speech in 2014.

In another speech in 2015, he called on the closure of Turkish schools abroad in remarks that attracted widespread criticism.

“In the countries we visit we have been talking about the status of these schools and saying they should be closed down,” Erdoğan said during a visit to Ethiopia.

Erdoğan also said he has been telling African authorities that the Turkish Ministry of Education is ready to offer the same service provided by these schools. “The ministry is close to finishing its preparations to that effect,” he said.

Erdoğan launched the war against Gülen movement following the becoming public of a graft probe in late 2013 in which Erdoğan’s inner circle was implicated.