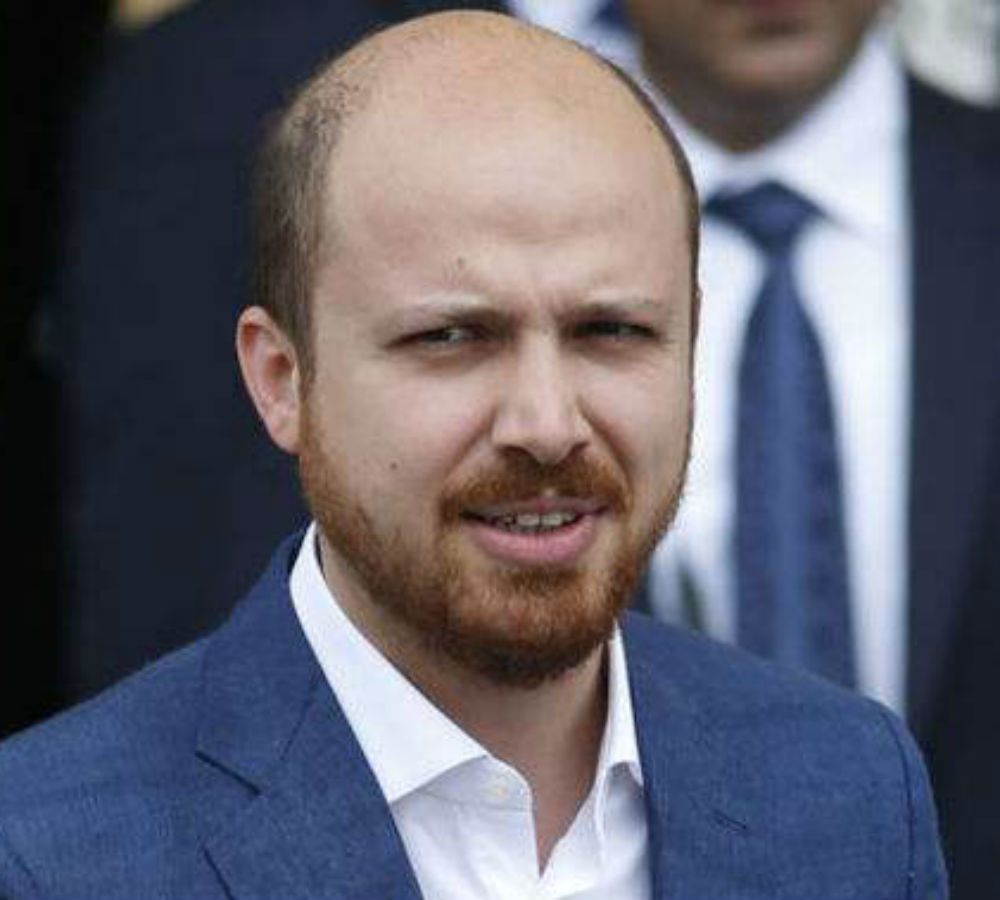 A Turkish court on Wednesday decided to block access to some dozen websites that covered details of an indictment prepared by a US prosecutor on Turkish-Iranian businessman Reza Zarrab which allegedly includes a reference to a controversial phone conversation between President Recep Tayyip Erdoğan and his son Bilal Erdoğan.

The news story was first published by the Haberdar news portal on March 27 with the title, “Erdoğan came out from Bharara’s indictment.” The access to the news story in Haberdar and many other news portals was blocked following a complaint filed by Bilal Erdoğan on Tuesday.

Zarrab, who was the prime suspect of a far-reaching corruption investigation that became public on Dec.17, 2013,  was arrested March 19 in Miami.

In an indictment prepared by US prosecutors including prosecutor Preet Bharara, Zarrab and two other people are charged with conspiring to process hundreds of millions of dollars’ worth of financial transactions for Iranian businesses or Iran’s government — transactions banned by US and international sanctions.

The conspirators used a network of companies in Iran, Turkey and elsewhere to launder the proceeds and defraud several financial institutions, including US banks, by concealing the true nature of the financial moves, prosecutors said.

In Haberdar’s story, which was later published by many other news portal, it is claimed that there is an indication of a reference to a controversial phone conversation between Erdoğan and his son in the indictment on Zarrab.

In the alleged phone conversation between then-Prime Minister Erdoğan and his son which was uploaded to YouTube in 2014, Erdoğan is allegedly telling Bilal to reject $10 million from Sıtkı Ayan, the owner of Som Petrol, which had been granted tax-free incentives by the government to build new oil pipelines from Iran, saying that the amount was too low.

“Don’t take it. Whatever he has promised us, he should bring this. If he is not going to bring that, there is no need,” the alleged voice of Erdoğan says.

“The others are bringing. Why can’t he bring? What do they think this business is? … But don’t worry they will fall into our lap,” the voice says.

The decision to block access to the websites that ran the story on Haberdar was made by the 5th İstanbul Penal Court of Peace.

Haberdar said on Thursday that the access to the news report in question was blocked even before they were informed about the court decision.