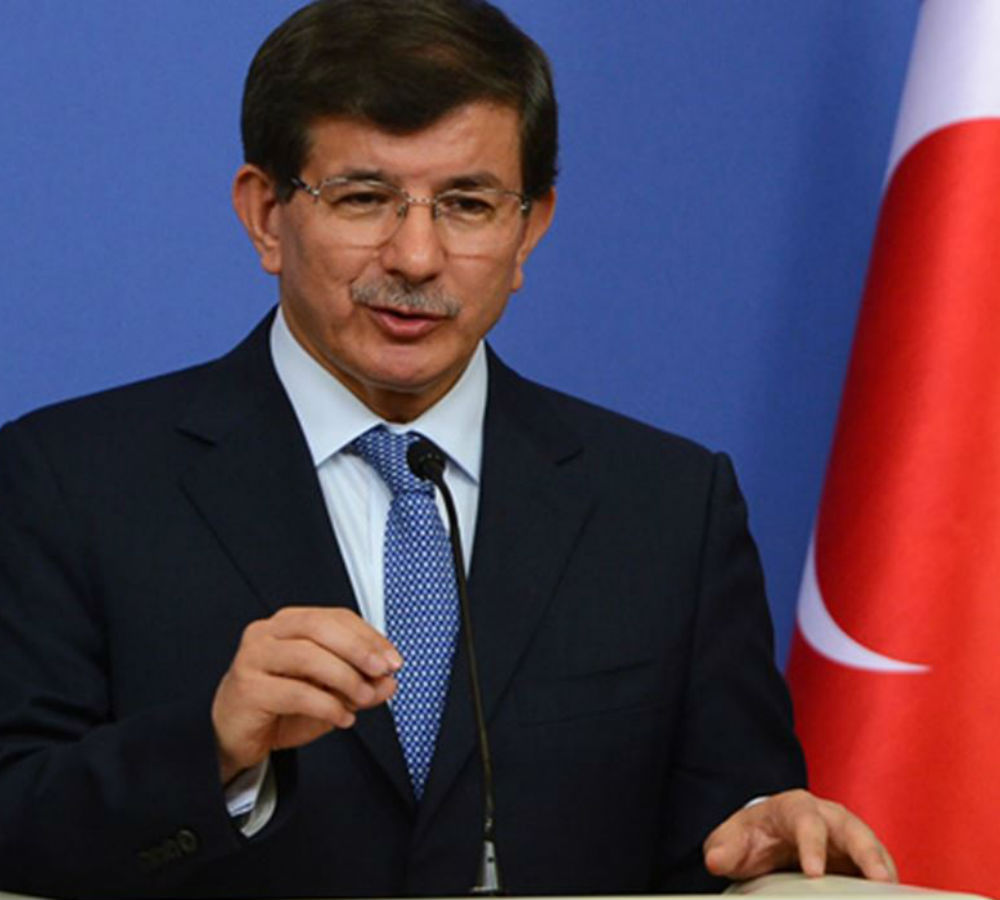 Prime Minister Ahmet Davutoğlu will pay a visit to Sur district of southeastern province of Diyarbakır on Friday which has been ravaged by the clashes between the Turkish security forces and the terrorist Kurdistan Workers’ Party (PKK) over the past several months.

Davutoğlu will reportedly meet with local officials in the region and exchange views about the developments there following the end of the military operations. Davutoğlu will also receive information about planned restoration work of the historic buildings in Sur, which have suffered extensive damage during the clashes.

Many historic structures in the Sur district have been damaged due to the combat, like the Dört Ayaklı Minare (Four-Legged Minaret). The famed minaret is a tall tower standing on four columns and serves as the single minaret for the adjacent Şeyh Mutahhar Mosque, built in 1500; the minaret is believed to be even older than the mosque.

Sur is one of the southeastern districts which witnessed the most violent clashes between the Turkish security forces and the PKK. A long-lasting curfew imposed on the district has been partially removed recently. The curfews along with the clashes paralyzed the daily life for locals in Sur where many had to leave their homes.

Turkish security forces have been trying to clear southeastern towns and cities of PKK terrorists since last July, when a two-year cease-fire collapsed, shattering a settlement process launched by the government in late 2012 to end Turkey’s long-standing Kurdish problem, triggering the worst violence in two decades.

The Turkish Human Rights Foundation (TİHV) said in a January report that, as of Jan. 24, at least 198 civilians including 39 children have died in combat areas under curfew since August 2015. According to media reports, more than 300 members of the security forces have been killed in clashes in the region.