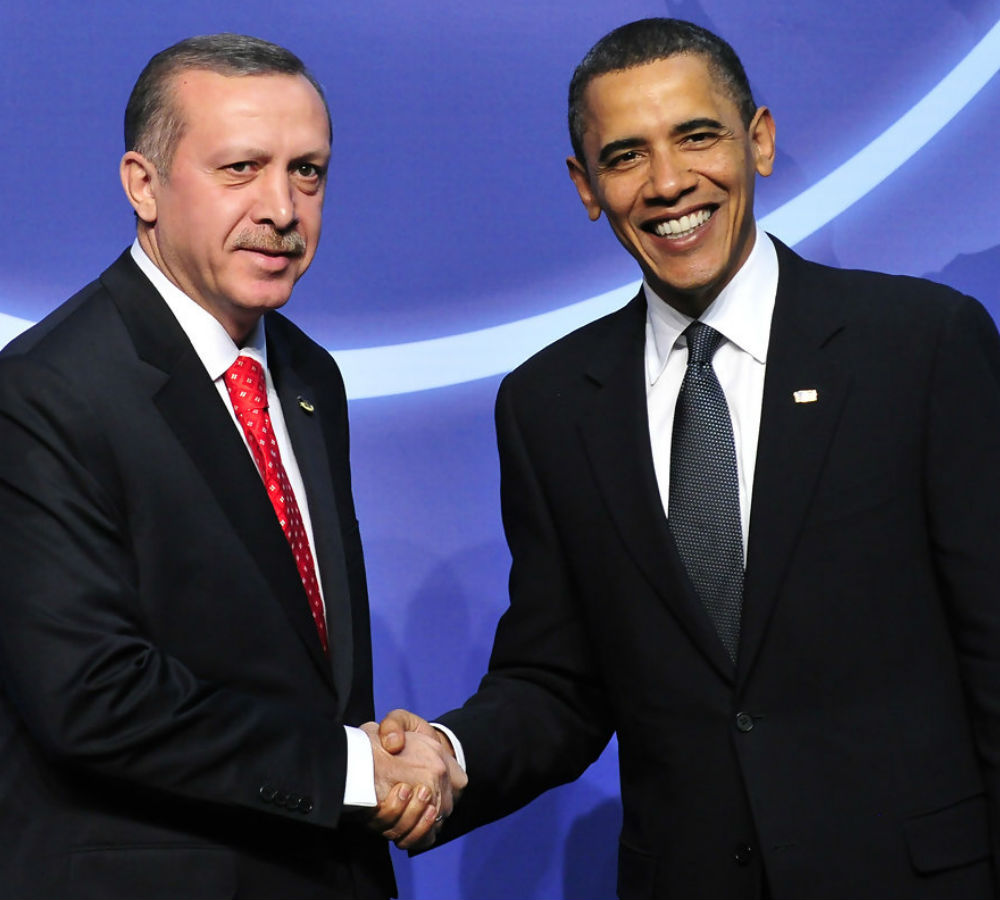 The White House said it expects US President Barack Obama and Turkish President Recep Tayyip Erdoğan to have an “informal discussion” during the course of Erdoğan’s visit to Washington for a nuclear summit.

A senior US administration official also told Reuters earlier on Tuesday that that Obama and Erdogan “will have the opportunity to talk at the summit” but did not have any scheduling updates.

“We’ve got a lot of important business with the Turks to do, and we’ve made important progress through that diplomacy,” White House spokesman Josh Earnest said on Monday, when asked about reports that a request from Erdogan to meet with Obama had been rejected.

Erdoğan told a news conference in İstanbul, ahead of his departure for the US, that officials have already planned a meeting with Obama when the two leaders met at the G20 summit in Antalya last November.

Erdoğan’s statements came after the Wall Street Journal reported that the Turkish president will have a cool reception in the capital and that his American counterpart turned down a one-on-one meeting with him. Among the reasons cited, deteriorating freedom of speech in Turkey as well as the military crackdown on insurgents in the Southeastern Turkey are primary factors.

Erdoğan’s spokesperson İbrahim Kalın confirmed that there is no scheduled bilateral meeting between the two leaders during the Nuclear Security Summit. It is a multi-national summit along with over 50 leaders.

Kalın also underlined that during those summits, leaders hold bilateral meetings as long as their schedule let them so. “Work is continuing for a meeting with President Obama,” he mentioned.

The White House has not made any official statement on the two leaders meeting yet. US Vice President’s office said, however, Erdoğan will have a meeting with Joe Biden.

Washington has been critical of Turkey’s worsening record on press freedom.  “Turkey is serving as a poor model in the region by intimidating press” Biden said in his last visit to Turkey in January.

Turkish Foreign Minister Mevlüt Çavuşoğlu is already in Washington and met with US Secretary of State John Kerry on Monday. He also spoke at Georgetown University on Tuesday.

Turkey, a NATO member, is part of the US-led coalition fighting against the Islamic State of Iraq and the Levant (ISIL). The two allies, however, are at odds over the status of Syrian Kurdish militants. Ankara sees them as a threat to its national security, while Washington finds them helpful in the fight against ISIL.

Erdoğan also told the reporters in İstanbul before his departure that he wants the US authorities to take a step against the Gülen movement. The movement is inspired by popular Turkish Islamic cleric Fethullah Gülen, who resides in rural Pennsylvania. Erdoğan has accused Gülen of running a “parallel” state through his followers in judiciary, police and bureaucracy.