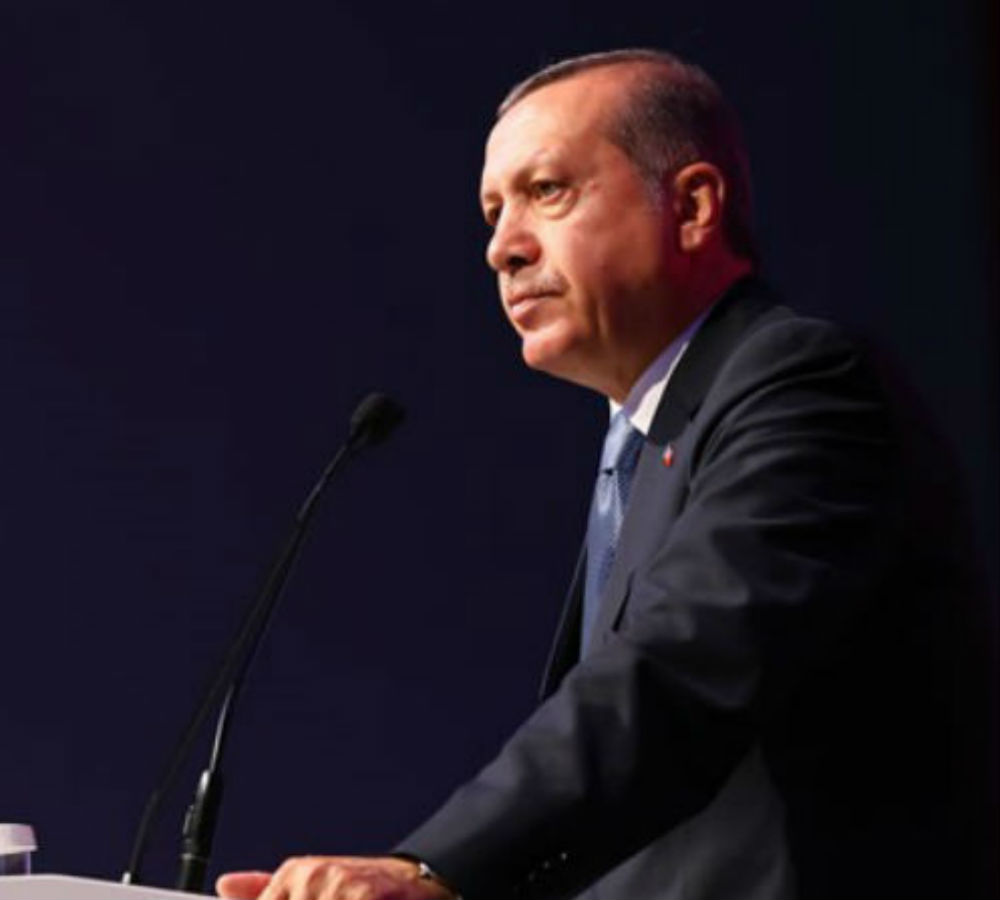 Only days after telling Turkey that the parallel structure had been dealt with, President Recep Tayyip Erdoğan has once again used the fictitious term as a scapegoat, blaming the recent spike in deaths of security personnel in the conflict in Turkey’s southeast on the so-called parallel structure.

Speaking on March 16 Erdoğan said that the parallel structure had been all but eradicated, with only its “residue” left. However, days after this speech, Erdoğan reversed his position on Friday, saying, “The rise in the recent number of martyrs is because of police and soldiers close to the parallel structure. There can be intelligence failures, the reason for this being the members of this [parallel] structure.”

Erdoğan scapegoating of the fictitious organization comes as Turkey lost 10 security personnel in 27 days in the fight against the terrorist Kurdistan Worker’s Party (PKK).

The “parallel structure” is a derogatory terms invented by Erdoğan and his circle within the Justice and Development Party (AK Party), refer to followers of the Gülen movement, also known as the Hizmet movement, a grassroots social initiative inspired by Turkish Islamic scholar Fethullah Gülen.

Erdoğan blames the civil society organization for two far reaching graft probes that went public in Dec. 2013, and shook his party to the core and claims the Gülen Movement undertook “coup attempts” against him and the AK Party government.

In 2013, the Turkish government headed by Erdoğan brokered a settlement with PKK. The Settlement Process, as it was called, envisaged granting the country’s long-repressed Kurdish minority greater rights and autonomy in exchange for a cease-fire after a three-decade insurgency that claimed the lives of more than 40,000. However it ended up allowing the PKK to bolster its ranks, deploy terrorists to city centres and strengthen its arsenal.

The operations against the PKK began after the frail ceasefire set up in 2013, as part of the settlement process was ended on July 22, 2015 when the PKK assassinated two police officers. The PKK said it had acted in retaliation for the state failing to prevent a suspected Islamic State of Iraq and the Levant (ISIL) militant detonating a suicide bomb in Şanlıurfa’s Suruç district and killing 34, injuring over 100.

Those killed in Suruç were preparing to take items such as books to Kobani, a town on the Syrian Turkish border that had been held by ISIL but was later seized by Syrian Kurdish militia. Nearly 40,000 people have been killed in clashes with the PKK since 1984, when the armed group launched its first attacks. The PKK is designated as a terrorist organization by the US, the EU and Turkey.