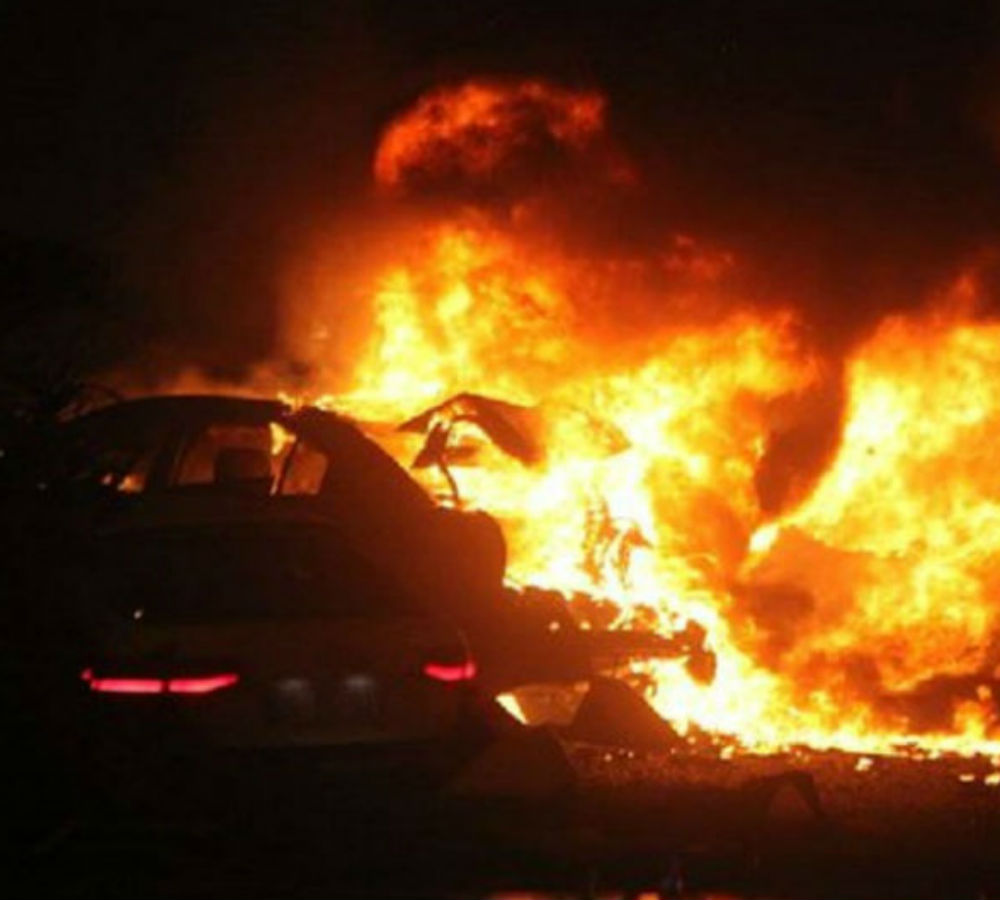 The Canadian government issued a travel advisory on Friday, warning its citizens in Turkey to avoid travelling to central Ankara as well as some southeastern provinces of Turkey due to threat of terrorism.

“Global Affairs Canada advises against non-essential travel to the Kizilay and Ulus districts of Ankara, due to the threat of terrorism,” the advisory posted on the website of the Canadian government said.

Stating that there is no nationwide advisory in effect for Turkey, the Canadian government, however, urged its citizens to exercise a high degree of caution due to crime, the threat of terrorist attacks and ongoing demonstrations throughout the country.

On March 13, a car bomb attack in Ankara’s Kızılay left 36 people dead. İstanbul was also targeted by a suicide attack on March 19, leaving four people dead. Turkish authorities have accused the Islamic State of Iraq and the Levant (ISIL) and the terrorist Kurdistan Workers’ Party (PKK) for the attacks.