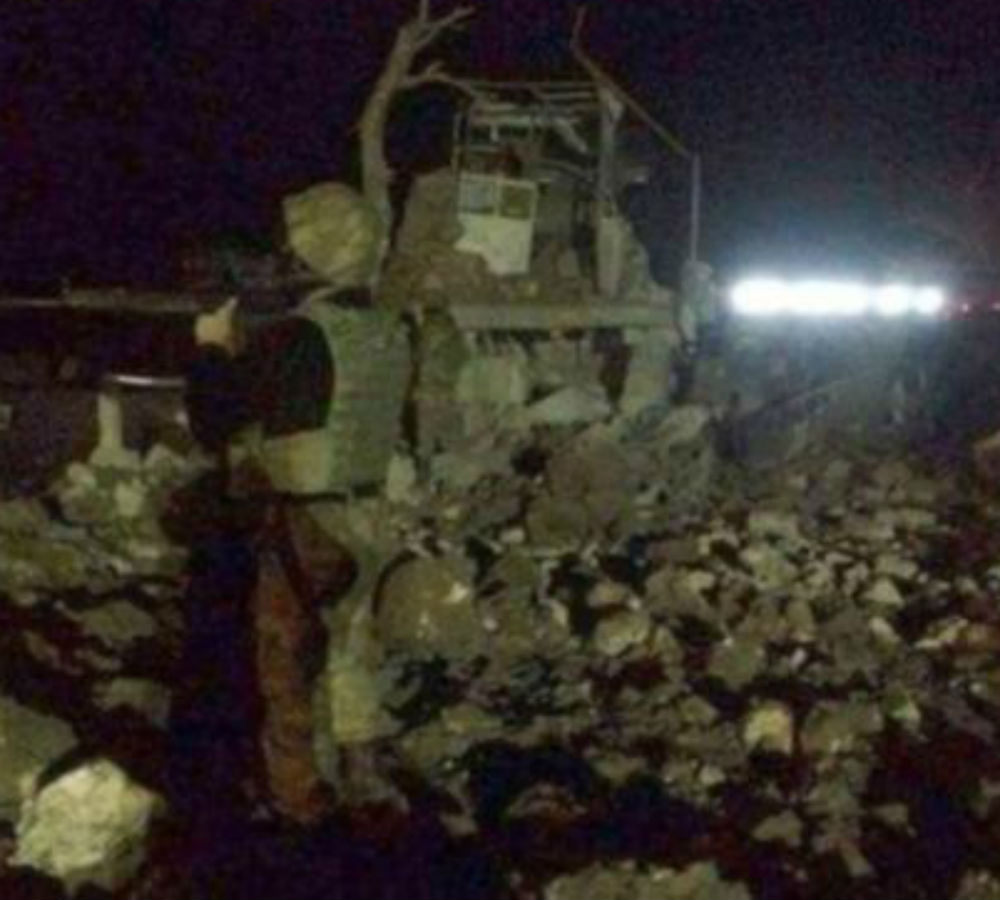 Five soldiers have been killed and nine others were injured after explosives believed to have been planted by the terrorist Kurdistan Workers’ Party (PKK) were remotely detonated in the Nusaybin district of Mardin while three others were killed in a separate attack in Diyarbakır.

The attack in Nusybin took place on Thursday when security forces entered a building as part of operations targeting the PKK in the district. The terrorists remotely detonated the explosives they had planted in the building after the arrival of the security forces.

Also on Thursday night, three soldiers were killed were injured when a group of PKK terrorists attacked a gendarmerie outpost along the Diyarbakır-Bingöl Highway. The car bomb attack also left 24 soldiers injured.