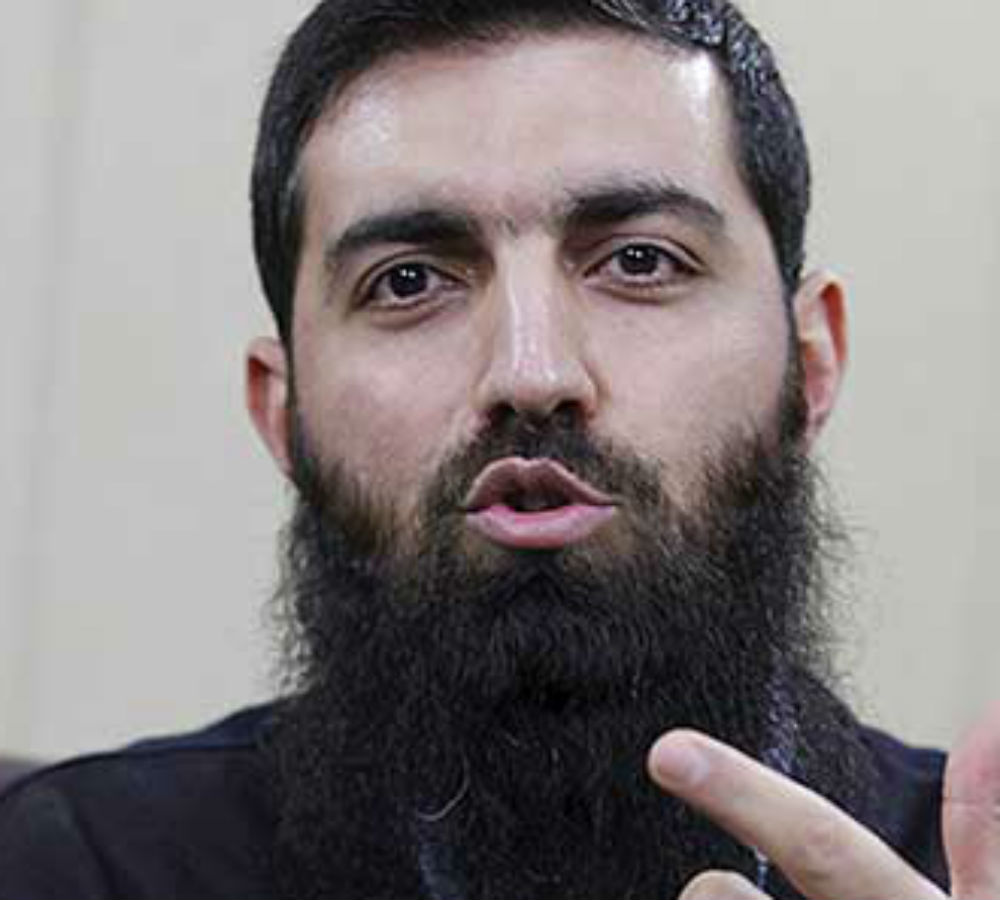 Seven suspects in a trial in which 96 people are being tried on charges of membership in the Islamic State in Iraq and the Levant (ISIL) were released pending trial by an İstanbul court on Wednesday.

The fourth hearing of the trial was held at the İstanbul 13th High Criminal Court on Thursday and the trial continued on Wednesday. The court ruled to release all of the seven jailed suspects in the trial in which lists a total number of 96 suspects. Halis Bayancuk, Cemil Aslan, Enes Yelgün, Erdal Yaşar, Mehmet Karlı ve Suriyeli Muhammed Mustafa Halli and Asaad Khelifalkhadr were the suspects who were released by the court, considering “the situation of the evidence against them and the time they spent in prison.”
The court imposed a travel ban on the suspects. No suspect has been

The Turkish government in August conducted large-scale operations against three terrorist organizations, including ISIL, and detained hundreds of suspects in a counterterrorism campaign launched in the wake of an explosion in Suruç that claimed 33 lives on July 20, 2015, among them Bayancuk, also known as Abu Hanzala. Bayancuk was detained in İstanbul with his wife on July 27 and later arrested with several other suspected ISIL members.
The Suruç explosion took place in front of the Amara Cultural Center where a large number of members of the Federation of Socialist Youth Associations (SGDF) from İstanbul, Ankara, İzmir and Diyarbakır were making a statement to the press regarding their planned efforts to help reconstruct the Syrian border town of Kobani. The media reported that 300 members of the SGDF were preparing to travel to Kobani to help with the efforts to rebuild. Thirty-three young people died from injuries sustained in the explosion.
Bayancuk led an Eid prayer on July 2015 in İstanbul where he criticized the Turkish government and made a call for a “holy war.” The media reported that a group of ISIL militants — allegedly consisting of 1,000 members — gathered at a picnic site in İstanbul’s Ömerli neighborhood to perform the prayers signaling the end of the holy month of Ramadan and the beginning of the celebration of Eid al-Fitr.
Bayancuk was also detained on Jan. 14, 2014, along with dozens of others during anti-terrorism raids on al-Qaeda cells by the police and gendarmerie units in six provinces across Turkey. He was later arrested. However, he was released in the eastern city of Van in October 2014 by a controversial court order after Turkey’s government removed the police chiefs who ordered the raids from office.