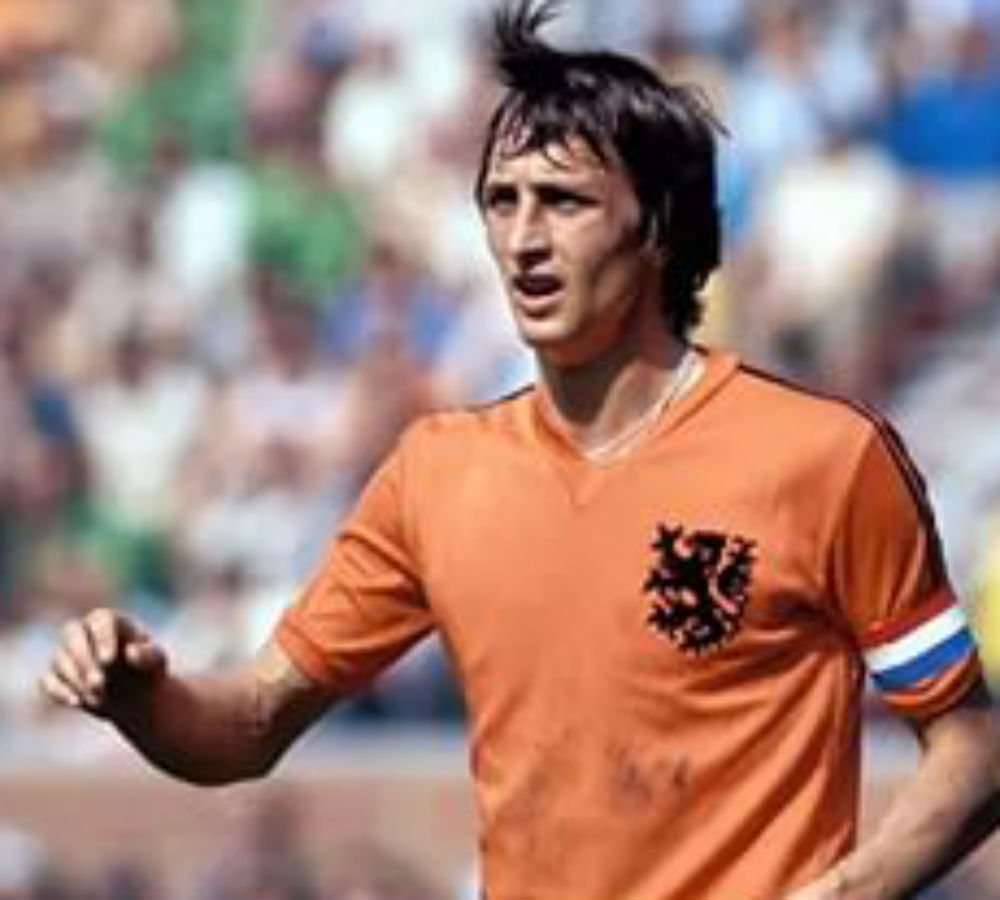 The Holland football legend Johan Cruyff, who on three occasions was voted the world player of the year, has died of cancer at the age of 68.

The Dutchman, who guided Holland to the World Cup final in 1974 and who as a coach he spent eight years in charge of Barcelona, died in Barcelona on Thursday.

“On March 24 2016 Johan Cruyff (68) died peacefully in Barcelona, surrounded by his family after a hard fought battle with cancer. It’s with great sadness that we ask you to respect the family’s privacy during their time of grief,” said a statement on the World of Johan Cruyff website.

“With great sadness we have learned of the death of Johan Cruyff. Words are not enough,” tweeted the Dutch football federation after Cruyff’s death.

The Dutch legend, who was a heavy smoker until undergoing heart surgery in 1991, made his illness public in October 2015. He was regarded as one of the game’s greatest players.