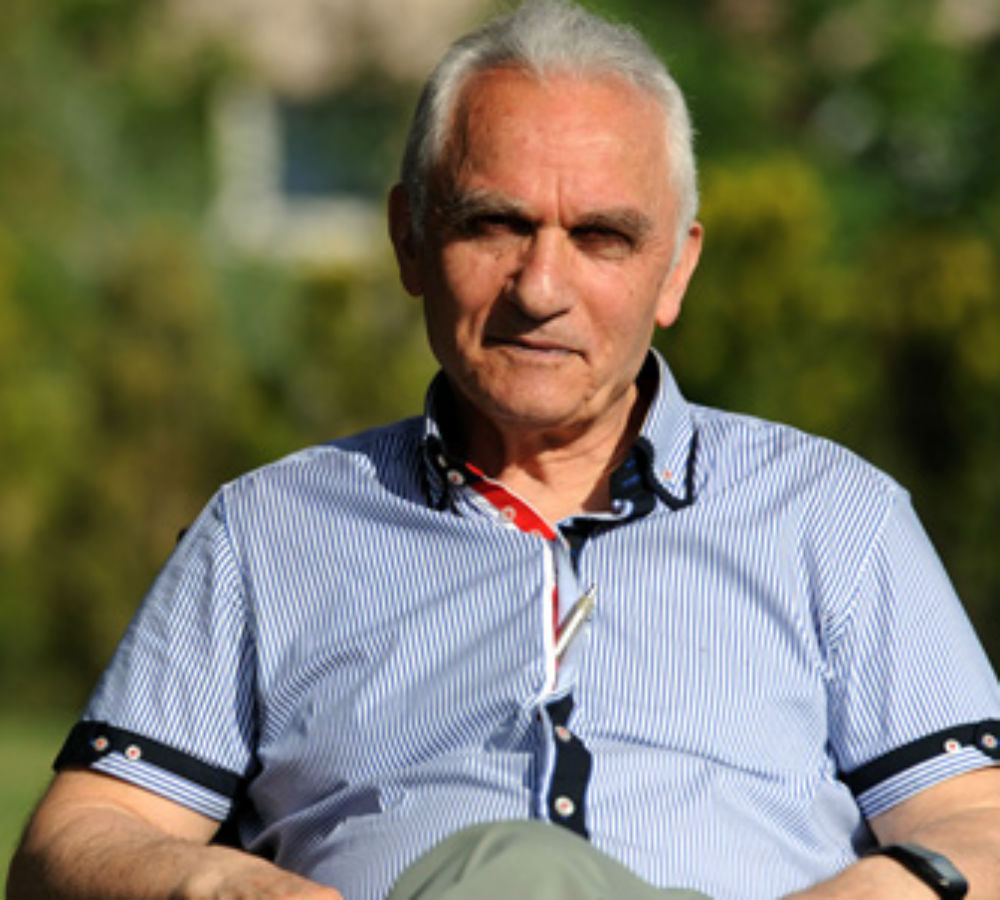 The AK Party referred Yakış to the party’s disciplinary board for expulsion in January for his “behavior that does not befit the AK Party’s principles.”

AK Party spokesperson Ömer Çelik announced the party’s decision regarding Yakış on Thursday. Yakış, who served as foreign minister in the ranks of the AK Party in 2002, earlier said he would not appeal the party decision. “I will not appeal the decision. Their decision makes me relieved,” Yakış had said.

The decision came after Yakış started to write columns for the Zaman and Today’s Zaman dailies, which were subject to government pressure for their independent and critical stance over alleged governmental malpractice until they were seized in a government-backed move earlier this month.

Some founding members of the AK Party have taken a critical stance towards the party after feeling uneasy about corruption, limitations regarding freedoms and rights as well as a favoritism that has permeated throughout the party generally.