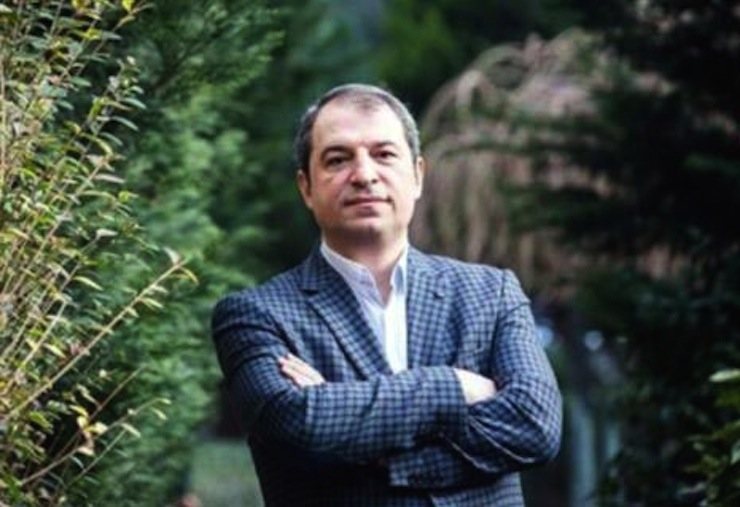 Turkey’s Supreme Court of Appeals has decided for the issuing of an arrest warrant for former public prosecutor Celal Kara who was one of the prosecutors who oversaw a far-reaching corruption investigation that rocked Turkey more than two years ago.

The 5th chamber of the Supreme Court of Appeals on Wednesday continued the trial of Kara who was expelled from the legal profession last year. Neither Kara, who reportedly travelled to Georgia last year before a detention warrant was issued against him, nor his lawyer was in attendance at the hearing. Kara’s lawyer sent a letter of excuse for his absence to the court, which was read out in the courtroom.

Supreme Court of Appeals public prosecutor Kenan Zeybek said at Wednesday’s hearing that an invitation sent to Kara to appear in court to make his defense as well as an order for his being brought to court by force all proved futile on the grounds that the former prosecutor is abroad.

Zeybek wanted an arrest warrant to be issued for Kara so that he could make his defense in the trial. The 5th chamber of the Supreme Court of Appeals approved the prosecutor’s request.

The trial was adjourned to April 20.

Detention warrants were issued in August 2015 for Zekeriya Öz, Kara and Mehmet Yüzgeç, all former prosecutors who took part in corruption investigations implicating several members of then-Prime Minister Recep Tayyip Erdoğan’s family, his inner circle and four former ministers. The investigations were made public on Dec. 17 and 25, 2013.

The prosecutors face charges of “forming an illegal organization,” “attempting to topple or incapacitate the government through the use of force or coercion” and “preventing the government from performing its duties partially or completely.”

In May 2015, the second chamber of the Supreme Board of Judges and Prosecutors (HSYK) voted to disbar Öz, Kara, Yüzgeç and prosecutor Muammer Akkaş, as well as a judge, Süleyman Karaçöl. The board’s members were quick to deny that any political influence had affected their decision.

Since the investigations were made public, Erdoğan has sought to discredit prosecutors and police officers that were involved, accusing them of attempting to oust the Justice and Development Party (AK Party) from power.