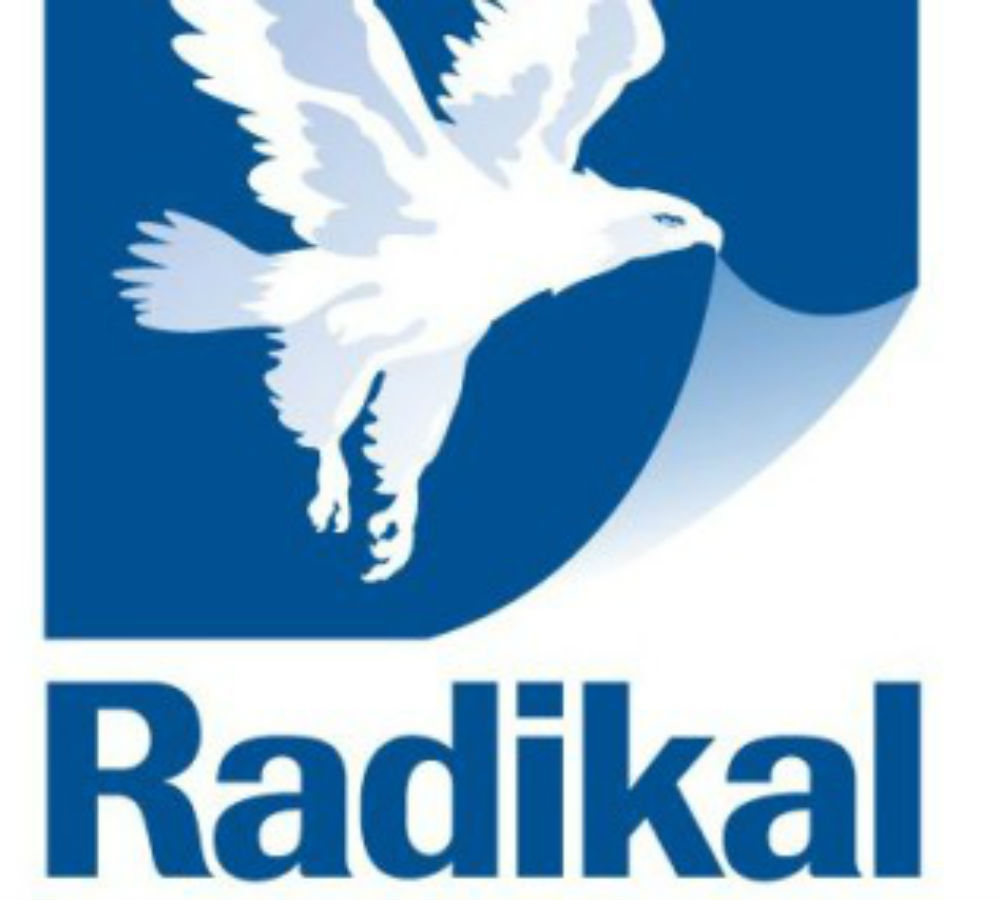 Radikal daily, which has for years served as one of the critical voices in the Turkish press and went to a digital-only version two years ago, will be shut down totally at the end of March, according to the Turkish media reports.

Radikal went into circulation in October 1996 under the Doğan Media Group. The paper began to be printed in tabloid paper size in October 2010.

On June 24,2014 the administration of the daily decided to continue as a digital-only paper from the radikal.com.tr website.

“We told the story of everyone. We did good journalism. It is a great luxury to be able to say this today. Thanks to Radikal staff and readers,” the paper’s editor-in-chief Ezgi Başaran wrote in a Twitter message on Tuesday.

So far, Radikal has been one of the reliable news sources in Turkey and it has been a home for many intellectuals who wrote in-depth articles on variety of  issues. The paper also gained appreciation for its sensitiveness to human rights and environmental issues.

The news about the digital paper’s closure led to disappointment among the journalists and readers who expressed their sadness in messages from their Twitter accounts.

Journalist İsmail Saymaz wrote: “Our paper radikal.com.tr is being closed down at the end of the month. I spent my 15 years at this paper where I began to work as one of its readers. I cannot put my sorrow in words.”

Another journalist Ceyda Karan, who currently works for Cumhuriyet daily, wrote: “Radikal where I worked for around 13 years will be closed down totally. I am so upset and wishing the best to friends who will be left jobless.”

The decision to close down the critical paper comes at a time when the paper’s owner media mogul Aydın Doğan is under immense political pressure from the ruling Justice and Development Party (AK Party) that has been receiving growing criticism due to its crackdown on critical media outlets and lack of respect for the freedom of the press.

An indictment, which recently became public, seeks 24,5 years in jail for Doğan who is the honorary chairman of Doğan Holding which has businesses on various sectors, on accusations of “establishing an organization for the purpose of criminal activity” and “violating the anti-smuggling law.”