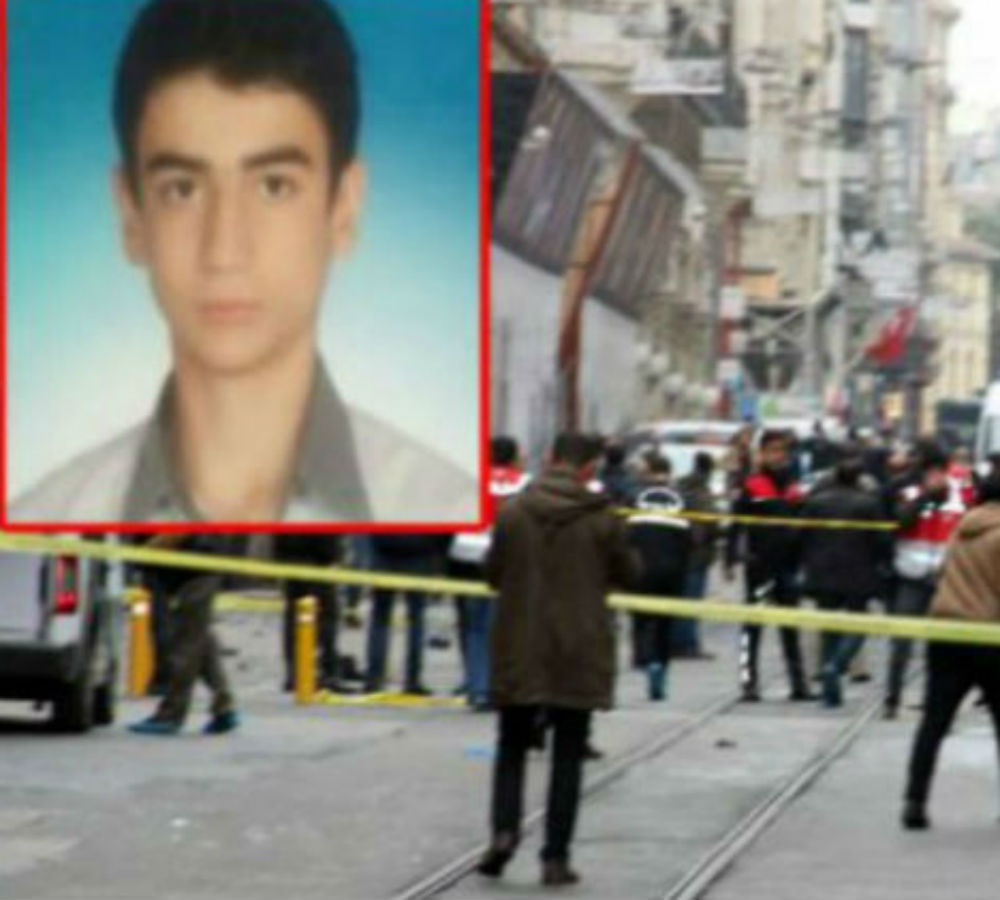 A suicide bomber who killed four people in the Taksim neighborhood of İstanbul on Saturday was captured by Turkish police last year after he illegally crossed into Turkey from Syria but he was then released, according to a Turkish media report.

Mehmet Öztürk, a suspected member of the Islamic State of Iraq and the Levant (ISIL) who was identified as the attacker of Sunday’s suicide bomb attack, illegally entered Turkey in September of last year together with his brother, Y.Ö., the Karşı daily reported on Monday. Öztürk was then released by the police, the report said.
“The identity of the terrorist who carried out the atrocious attack in İstanbul has been found out. It is Mehmet Öztürk who was born in 1992 and registered to Gaziantep [province]. Preliminary findings show him to be linked with Daesh [another acronym used for ISIL] terrorist organization,” said Turkish Interior Minister Efkan Ala in a statement on Sunday.

He said the attacker was not in the wanted list of the police.
Saturday’s explosion in the busy İstiklal Street claimed the lives of four people along with the attacker.  Three of the victims were Israelis while the fourth one was an Iranian national. A total of 36 people were also injured in the attack.