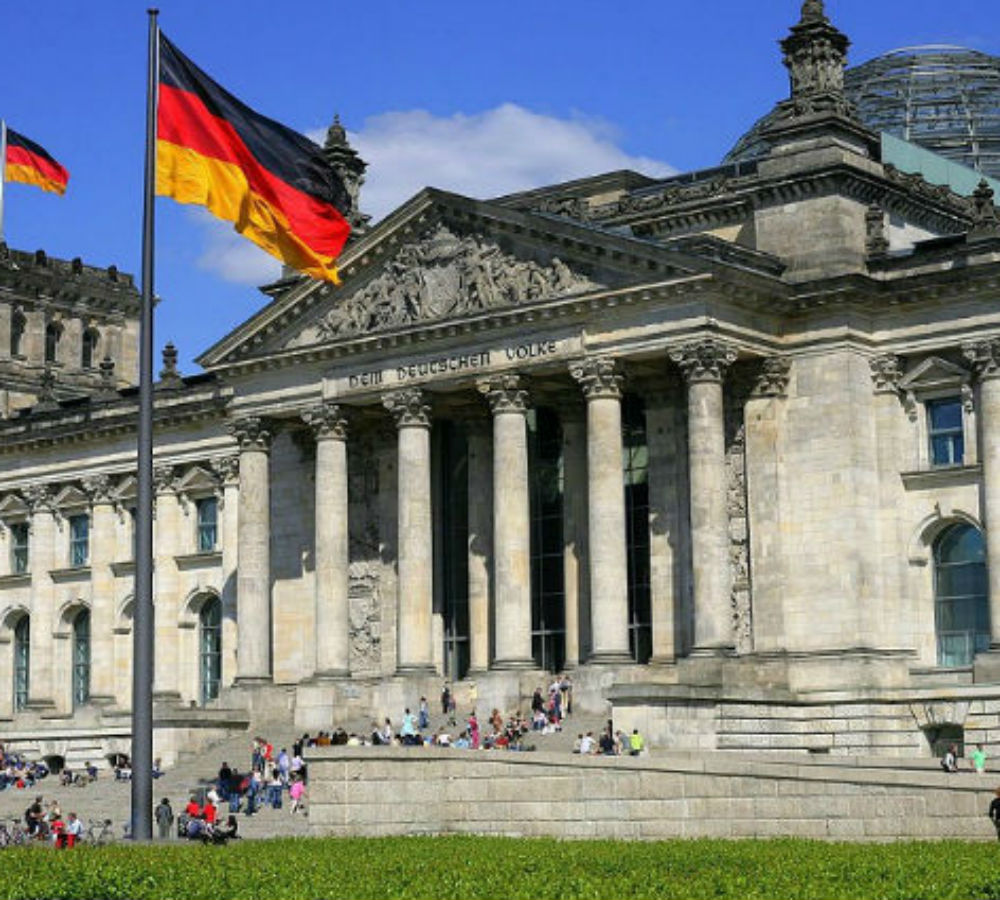 Germany has issued a second warning to its citizens in Turkey, urging them not to leave their hotels, after a suicide bomb claimed the lives of at least 5 people and injured 36 in İstanbul’s İstiklal Avenue on Saturday morning.

The warning message on the German Federal Foreign Office website urged German’s in Turkey not to leave their hotels, and warning of possible terrorist threats in the country. The post told German citizens to keep updated from media outlets regarding developments on the aftermath of the attack.

This is the second warning from German authorities to their citizens in Turkey as a previous warning was made by Berlin, prior to the attack in İstanbul. The German government had closed its two main diplomatic buildings the Embassy in Ankara and the Consulate in İstanbul, as well as two German schools in Turkey over security threats.

Steinmeier also said that he had ordered German institutions in Turkey to close their doors, “because protecting German citizens and the people working and learning in these establishments must now take precedence.”

The German move came as the Kurdistan Freedom Hawks (TAK), a splinter group of the terrorist Kurdistan Workers’ Party (PKK), claimed responsibility for the bomb attack in Turkey’s capital province of Ankara on Sunday night which claimed the lives of at least 35 people.