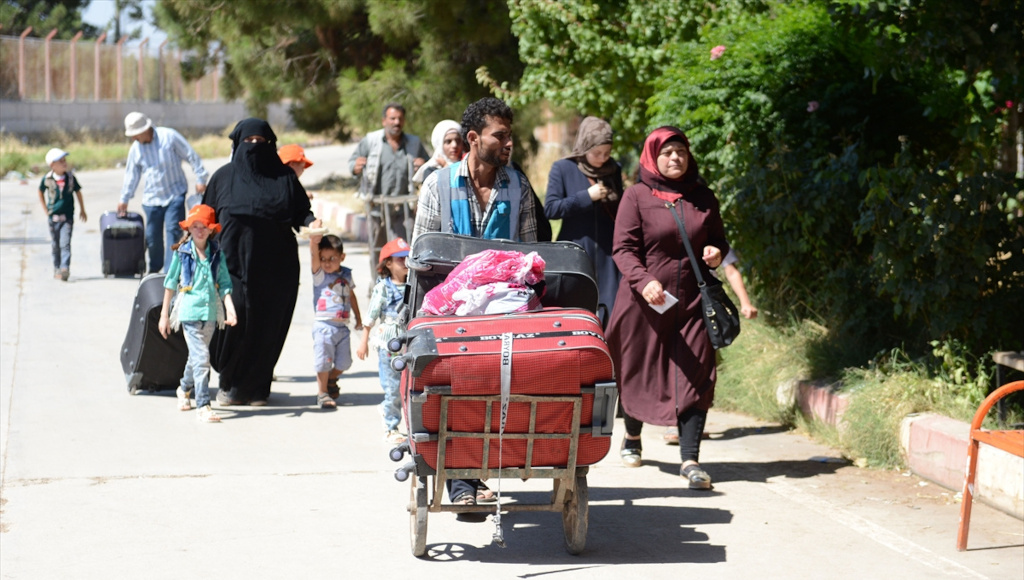 Turkish Interior Minister Süleyman Soylu has announced that there are only 120,000 Syrians among the more than 3.5 million Syrian refugees in Turkey who are eligible to vote in Turkish elections, local media reported.

In televised remarks on Friday, Soylu said 211,000 Syrians have acquired Turkish citizenship so far and that 120,000 of them are eligible to vote, while the remaining Syrians are minors.

The figures provided by the government about the Syrians eligible to vote in Turkey are often disputed by the opposition parties, which criticize President Recep Tayyip Erdoğan and his ruling Justice and Development Party (AKP) due to their open door policy toward refugees. The opposition parties accuse the AKP government of facilitating the naturalization of refugees so they can vote for the AKP in elections.

Turkey is scheduled to hold parliamentary and presidential elections in 2023.

Public surveys show the AKP, which has been ruling Turkey as a single-party government since 2002, as losing significant support amid the country’s economic woes.

Turkey has welcomed nearly 5 million refugees in total, including Syrians and Afghans, but their presence has caused tensions with locals, especially as the country is in economic turmoil with a weak lira and soaring energy and food prices.

Turkey is one of the countries where foreigners can acquire citizenship by means of investment.

Members of a foreign family are granted Turkish citizenship if they buy a property with a price of $400,000. It was only $250,000 before June, when changes to a regulation on the requirements for the acquisition of Turkish citizenship by means of investment went into effect.