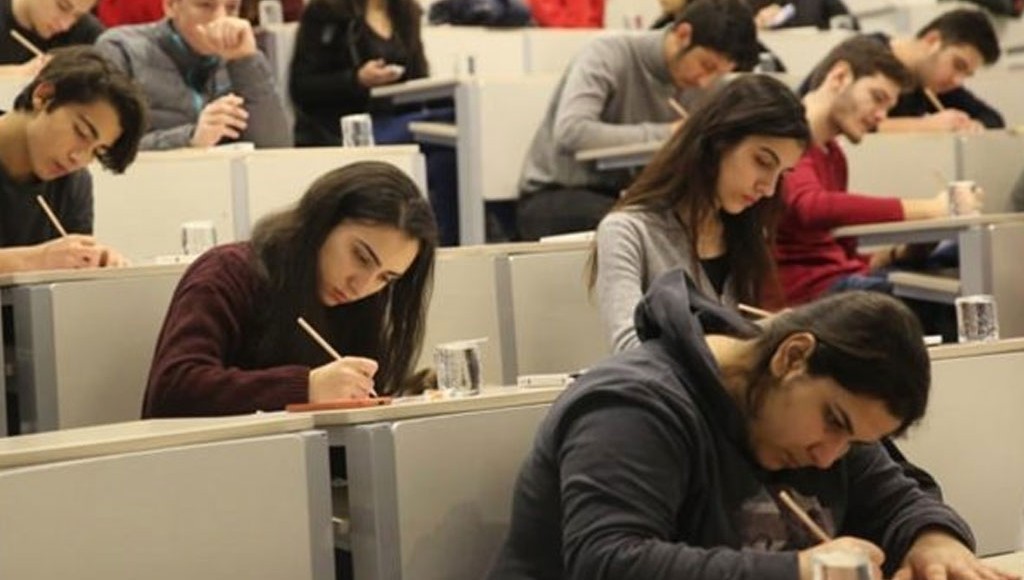 Most students studying in big cities such as Istanbul say they have to share cramped apartments and still can’t make ends meet. Some say they have to study and sleep in shifts because there’s not enough room for more beds and desks in the small apartments.

A student named Murat said their apartment was so cramped that one of their friends had to sleep in the kitchen. “The landlord asked us to pay $200 a year for heating, but we can’t afford this so will probably use a space heater during the winter months,” he said. “Prices have risen so much, last year we spent half of what we’re spending this year on living costs.”

Many students like Murat said they could barely afford groceries. “We can buy basic things like cheese and rice, but even then we end up spending a lot of money,” Murat said.

Another student named Zülal said they could not afford fruits, vegetables or meat. “Even if we limit our costs, we spend more than TL 2,000 [$110] at the supermarket every month,” she added.

Zülal said she shared a one-bedroom apartment with two other students and that nobody had their own bed or study area. While one studied, the other slept.

According to Zülal many students faced mental health problems due to financial troubles. A lot of her friends no longer had dreams or hopes for the future.

“I used to be ashamed that I had no money, but now all I feel is anger,” she said.

Other students said they lived in damp and moldy apartments because they could not afford better.

Real estate agents said the housing crisis would only get worse and that they did not see it being resolved by the end of the year. As the new academic year approaches, they believe the crisis will hit university students the hardest.

Over the past several years Turkey has been suffering from a deteriorating economy, with high inflation and unemployment as well as a poor human rights record. President Recep Tayyip Erdoğan is criticized for mishandling the economy, emptying the state’s coffers and establishing one-man rule in the country where dissent is suppressed and opponents are jailed on politically motivated charges.

A staggeringly high cost of living has become the new normal in Turkey, where recent increases in food and utility prices are pushing up inflation, further crippling the purchasing power of citizens.

According to official data, consumer prices accelerated to an annual rate of 78.6 percent in June, up from 73.5 percent in May.

An increasing number of Turks have complained on social media about rising electricity bills and falling into debt. Many have said even basic foods such as vegetables have become a luxury as prices have risen by nearly 400 percent.

A group of university students calling themselves the “We Can’t Shelter” movement staged their first vigil in Istanbul on September 19, sleeping outdoors in protest of high dormitory and rental prices. The protests then spread among university students in various cities.

Erdoğan targeted the students during a press conference, saying the protestors “were lying” as there were enough dormitories all across the country.