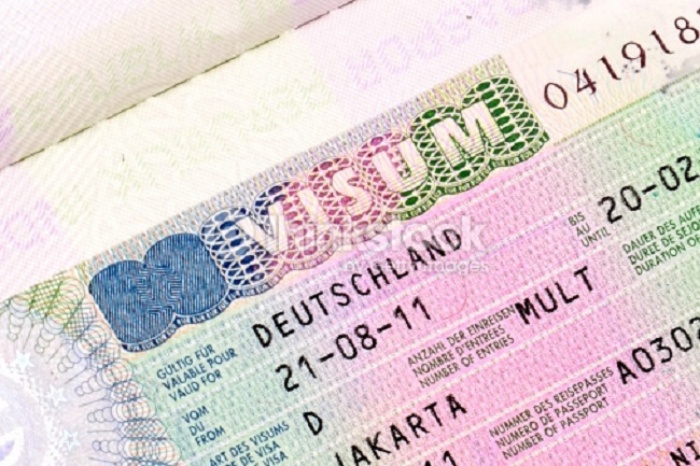 Turkish businesspeople have been facing serious problems in their business trips to European countries mainly due to prolonged waiting periods and the increasing rate of rejection of Schengen visa applications, in addition to the short duration of the visas they manage to obtain, the Dünya news website reported on Wednesday.

The rate of rejection of Schengen visa applications lodged by Turkish citizens tripled between 2014 and 2020, increasing from 4 to 12.7 percent, the Hürriyet daily reported last month, citing a report recently submitted to the Parliamentary Assembly of the Council of Europe (PACE) by a ruling Justice and Development Party (AKP) lawmaker.

Titled “The Abuse of the Schengen System as a Political Sanction by the Member States of the Council of Europe,” the report cited “double standards” facing Turkish citizens when they apply for a Schengen visa that limits their freedom of movement, according to Hürriyet.

The rejections have cost Turkish citizens €26 million in the last five years, while Turks who travel to the EU spent more than €315 million in the same period.

The increasing number of people who are unable to take their business trips, especially to the Schengen area, due to visa-related problems and the fact that some exporters can’t even obtain a visa for the business fairs they had planned to attend are causing panic in the Turkish business world.

According to Dünya, businesspeople mainly complain about the difficulties in getting visa appointments for planned business trips, visa processes extending up to 45 days and encountering a rejection despite an invitation by the business connection or partner in the country of travel.

Businesspeople experience the most difficulties in applications for a visa for Germany since it is the busiest consulate among Schengen countries, Dünya said, adding that the biggest problem experienced with the French consulate is getting a date for an appointment and with the Italian consulate it’s receiving short-term visas for visits to fairs since it considers them touristic rather than business-related.

While industry sources claim that the Spanish consulate requests too many documents and issues visas for very short periods, the Dutch, Belgian and Austrian consulates give visa appointments for a much later date than requested, making it difficult for businesspeople to plan their trips, according to Dünya.

Turkish Exporters Assembly (TİM) chairman Mustafa Gültepe told Dünya that the visa process, which has been very long for UK and US visas over the past two months, has also become the norm for other countries in past weeks.

“You can now get a visa that previously took 15 days in one and a half or two months. … Businesspeople should take these delays into account and apply for a visa earlier,” he added.

The fees for Schengen visas vary between €60 to €90, depending on country. In order to apply for a Schengen visa, EU countries also require other documents such as bank account details, proof of income, travel insurance policy, plane tickets, proof of accommodation and evidence of sponsorship if the applicant is a student.

Turkish citizens have been experiencing difficulties obtaining Schengen, UK and US visas for a while due to the sudden accumulation of applications for overseas visits following the end of pandemic closures and the fact that the consulates are not receiving applications for visa appointments at the previous rate.

However, the fact that the visa processes are still long and the rejection rates have increased significantly compared to the past, despite the normalization of demand, raises questions, Dünya said.

According to a June news report by Dünya, 20 out of every 100 Schengen visa applications lodged by Turks are being rejected.