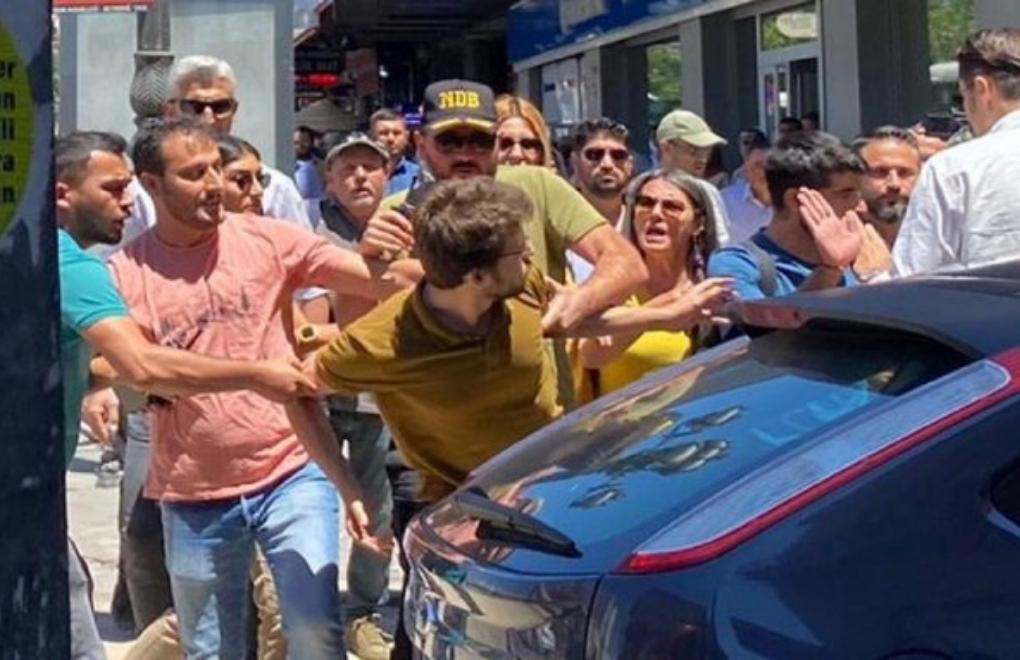 Turkish police have detained three journalists for attending a demonstration protesting the arrest of 16 of their colleagues on charges of membership in a terrorist organization in June, local media reported on Tuesday.

The other journalists, who were prevented by police officers from reading out a written statement condemning the arrest of their 16 colleagues, moved the protest to the Ankara office of DİSK BASIN-İŞ.

Slamming the Justice and Development Party (AKP) government’s crackdown and police violence against Kurdish journalists, they said: “Let it be known that journalism is not a crime. Journalism has no nationality.”

Kurdish culture and language remain repressed in Turkey, with most pro-Kurdish and Kurdish language media outlets closed down and several journalists from Kurdish or pro-Kurdish outlets in prison on trumped-up terrorism charges.

It is common for journalists in Turkey, which has a poor record on freedom of the press, to face threats, physical attacks and legal harassment due to their work.

Turkey, which is among the top jailers of journalists in the world, was ranked 149th among 180 countries in the Reporters Without Borders (RSF) 2022 World Press Freedom Index, released in early May.